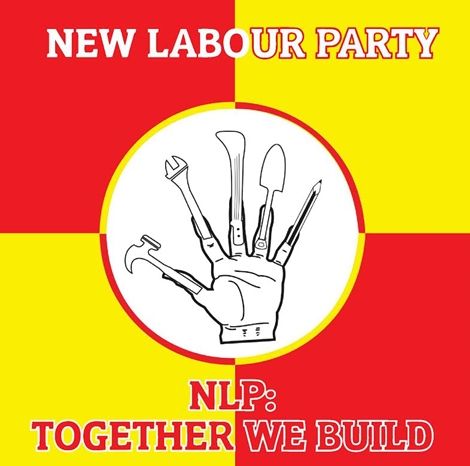 It seems the petty squabbles and bitter strife within in the opposition New Patriotic Party [NPP] is not ending anytime soon – information gathered by Peacefmonline.com reveals that a new political party is about to be formed from the NPP by some party gurus.

A member of the yet-to-be-registered party confirmed to Peacefmonline.com that with consultation with some former political bigwigs in the erstwhile Kufour regime – the party has been christened “New Labour Party” [NLP] with the “Hand” as its emblem.

Listowell Nana Kusi-Poku, who resigned as the General Secretary of United Front Party (UFP) recently, said he personally presented all necessary signed documents to the Electoral Commission [EC] to begin registration process of the party.

“I was overwhelmed when these elders unanimously made me sign all the documents that were sent to the electoral commission on Friday, November 6th, 2015 as an interim General Secretary of the party,” he said.

The NLP is believed to have been formed from the NPP due to the unrest in the ‘Elephant’ fraternity which has led to the suspension of National Chairman Mr. Paul Afoko with his General Secretary, Kwabena Agyapong also facing numerous troubles in the party.

Describing the NPP as a “Lawless party” – Listowell maintained that the NPP is unfit to rule the country even when they cannot settle their own differences within the party.

“We must say that we wish to have seen the NPP in power, but from the look of things, Its shall be good to have a Lawful Political Party, that the NPP was in the past, to win Political Power than to have a lawless political party that NPP is now,” he stated

The only identifiable member of NLP told Peacefmonline.com that – his undisclosed leadership feels “Sorry” to have left the NPP, but their action is justifiable.

He further said – “We shall after registration call on all Ghanaian who believe in the Philosophy of “Together we Build” to rally behind the New Labour Party” after confirming that – “New Labour Party is a new political party that has emerged from the NPP.”

However, Peacefmonline.com diggings also indicates that – former President John Agyekum Kufour who has be aligned to the NLP is “Against” the formation of the party, but his former appointees were quick to agree on forming the party.

A member of the NLP [Name withheld] who sat in the meeting told Peaceonline.com that – “I realized that the anger was so much that they were not ready to wait for ex-president Kufuor, who is outside the country because they said he will not endorse such a decision. But they agreed that we start with the registration so that by the time President Kufuor is back the party would have been ready.”

The anonymous person also gave number of representatives who were at the NLP meeting: “We were eleven in the meeting. Four from Ashanti Region, one from Eastern Region, two representing the Upper East, Upper West, Northern Region, two from Western Region one from Central Region and myself.” 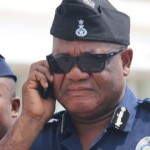