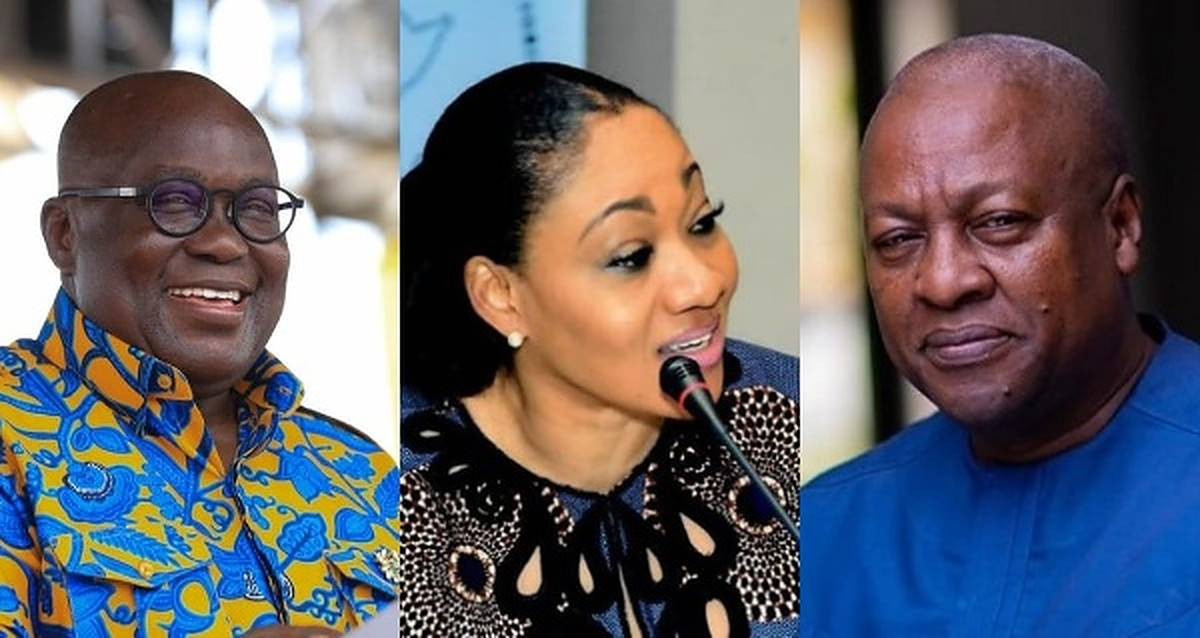 Speaking in an interview with Kumasi-based New Mercury FM, the former President said the Commission’s rejection could have been influenced by their prejudice against the party.

The leadership of the NDC in August 2021 released a list of proposals it believes would help strengthen the country’s electoral system.

Earlier news reports suggested that the Electoral Commission refused to accept the proposals and instead directed the party to present the document before the Interparty Advisory Committee (IPAC) for dialogue.

He said the EC subsequently accepted the document, but they [NDC] are yet to get a response from the commission.

John Mahama said it was unsurprising that the EC early on rejected the proposals, as the Commission’s Chairperson, Jean Mensa, had consistently opposed the NDC since her appointment.

“Since this woman was appointed, it feels like she is on a warpath with the NDC. This EC Chairperson has said the NDC is the biggest threat to the country. Do you think such a person can ensure neutrality between parties? It is obvious they [EC] have a certain prejudice against NDC. Whenever we suggest anything, they rubbish it.”

The former President posited that the NDC will not relent in its efforts to get the EC to accept the party’s reforms.

“We have sent the proposals and whatever we will do in terms of advocacy to ensure that they do the right thing, we will do it,” he said. 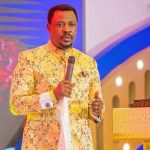