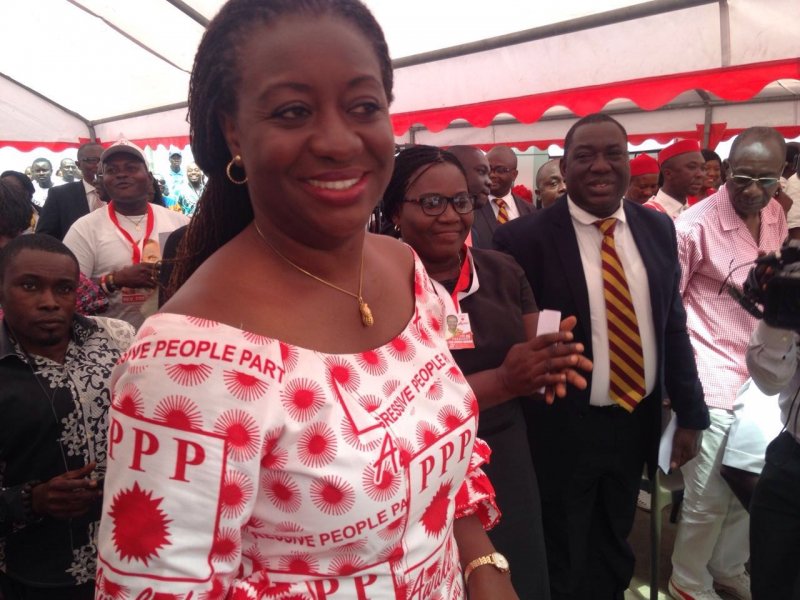 The PPP on Thursday picked 1991 Miss Ghana Brigitte Dzogbenuku as its running mate ahead of the December 7 elections.

But the CPP Communicator expressed disappointment at Nduom’s choice of running mate, he indicates cannot consolidate any fortune for his party.

Speaking on Ultimate FM’s Fact File hosted by Julius Caesar Anadem, he wondered why Dr. Nduom who believes in continuity, being one of the reasons for his breakaway from CPP would drop ‘competent’ Madam Eva Lokko and opt for a beauty queen to end his political career.

‘I very am disappointed in Papa Kwesi Nduom, he always believed in continuity, one of his reasons for breaking away from the CPP. He likes maintaining people that is why I am shocked that he of all people who believes in continuity would drop somebody like Madam Eva Lokko who has got experience from previous elections and surprisingly went for a beauty queen, amazingly, of all the people in academics, of all the people who have got the experience, of all the people who know so much about politics Papa Kwesi chose a beauty queen to be the one to bid him fare well out of politics, he is retiring soon, he said it,’ he claimed.

According to him, Dr.Nduom will bow out of politics with his running mate who is not politically active.

He said the 2016 election platform is not a beauty contest where beauties are examined, doubting Madam Dzogbenuku’s credentials.

‘The most credential about her is the fact that she is a former Miss Ghana, he is not going anyway with this decision, did he choose former Miss Ghana because he wants to be Mr. Ghana is that what is it, this 2016 election is a very critical one, any political party going to the election with serious mind, well prepared, that person should go for somebody that has got the experience or should be in that field already,’ he asked. 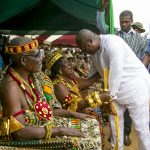