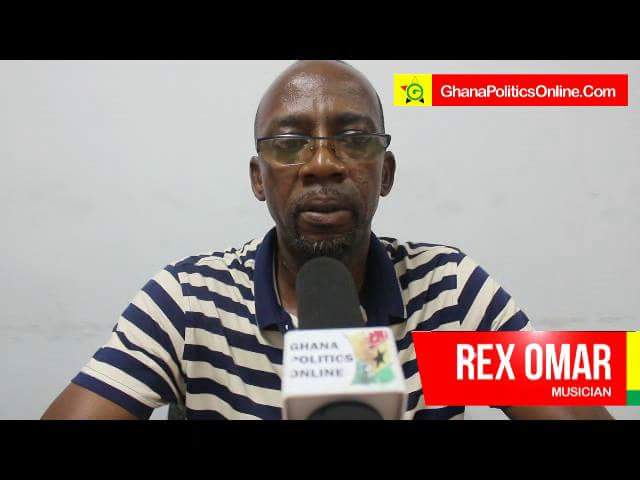 In an interview with Kwame Afrifa Mensah on the Epa Hoa Daben show, he explained why the manifesto is incomparable by stating that the document is very practical and as such many people can resonate with its contents.

Speaking on the consultation that the party had with the creative arts prior to the compilation of the manifesto, he disclosed: “Ghana is a developing country and the creative arts is employing women and the youths. In Ghana when we talk about creative arts, we zero into music

It is far broader than that. Fashion is inclusive, bead making, the weaving of cloth and the use of animal skin to make footwear.

So we informed them that if they can create the enabling environment for this sector to develop, it will create a lot of jobs”.

The NDC, yesterday, launched its Manifesto dubbed ‘The People’s Manifesto’ at the University of Professional Studies.

Among the many promises in the manifesto, the NDC has promised that it will implement programmes to support the growth of the film, music and the creative industry to drive job creation and economic growth.