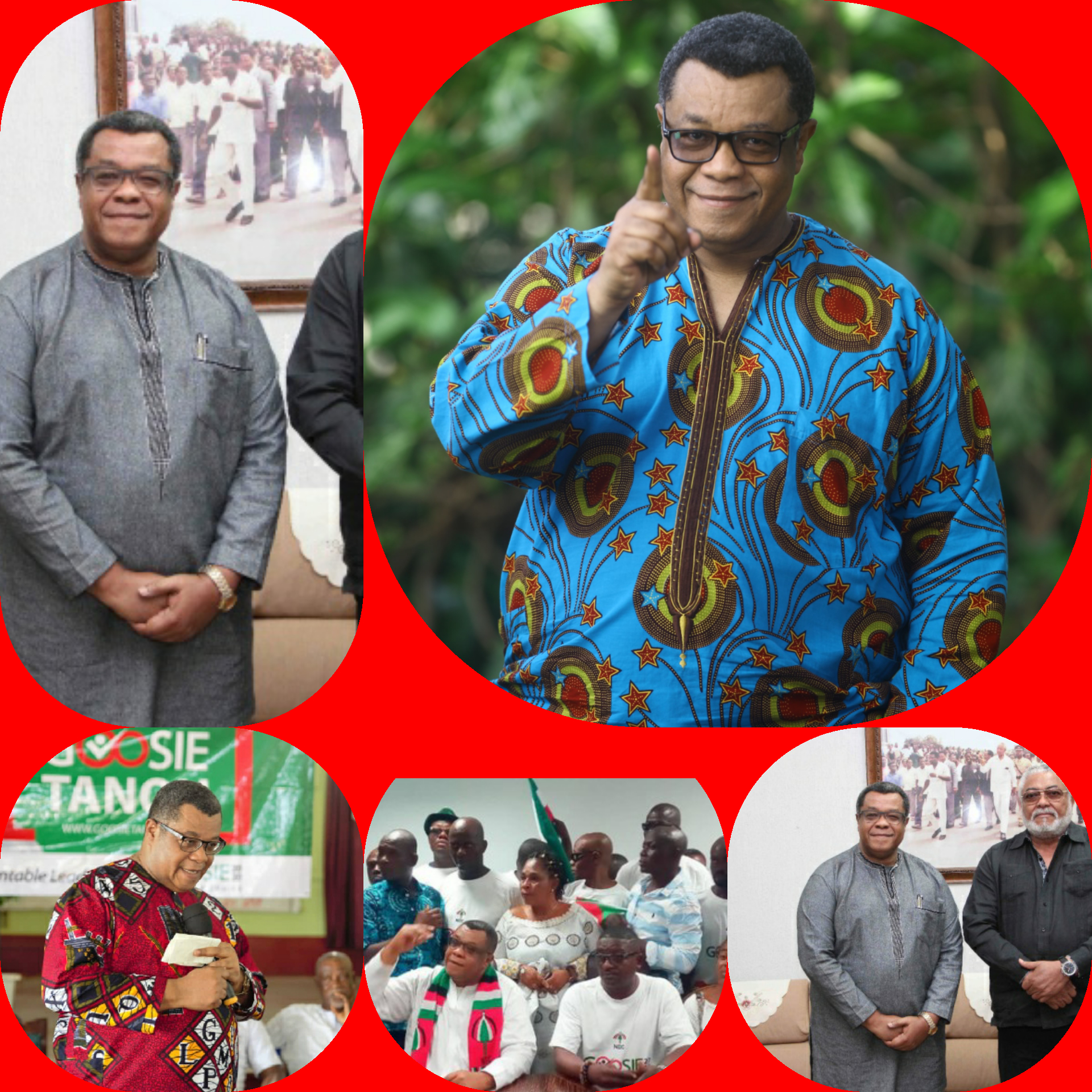 Mr Goosie Tanoh who left the NDC in the run-up to the 2000 general elections after losing the bid of being chosen as the party’s flagbearer then and stood as on the ticket of the National Reform Party has staged a bold come back and is seeking to lead the party for the 2020 elections.

The National Democratic Congress has has set rules governing its flagbearership contest which includes a clear 10year membership as a grounds for eligibility.

Mr Goosie Tanoh has been sighted in a video captured by Ghanapoliticsonline.com endorsing the late President His Excellency Prof John Evans Fiifi Attah-Mills for the 2012 for the flagbearership race of NDC during which he was fiercely contested by former first-lady Nana Konadu Agyeman Rawlings.

It is unclear if Goosie Tanoh meets the 10 year requirement as he prepares to meet the vetting committee today 22nd January, 2019, we will update our cherished readers on the outcome.