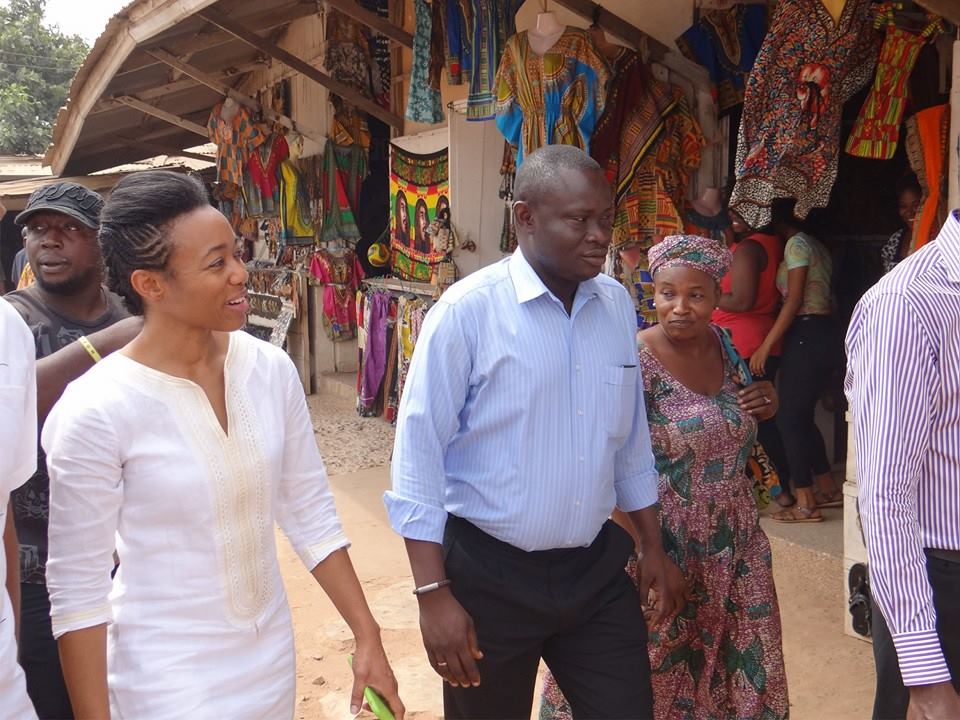 Incumbent Member of Parliament for the Klottey Korle constituency, Zanetor Rawlings, has been given the nod by delegates of the National Democratic Congress (NDC) to lead the party in the 2020 parliamentary elections.

1,267 delegates voted in the elections with three ballots rejected.

Zanetor Rawlings was upbeat about her chances to win the elections when she spoke to Citi News hours before the declaration of the results.

“I am here for my parliamentary primaries. I think that when people have put their confidence into you, you must keep your commitment that is the sign of your character. I think it will really be unfair and a slap in the face of those who have shown confidence in me to say that I don’t want to do this. I believe that by God’s grace, I will emerge victorious,” she said in that interview.

In September 2015, Dr. Agyeman-Rawlings made her political debut by filling her nomination to contest the Klottey Korle parliamentary primaries as a Member of Parliament, running against incumbent Korle Klottey MP Nii Armah Ashittey and Leeford Kpakpo Quarshie.

She won the November 2015 primaries and went ahead to win the seat in the December 7, 2016