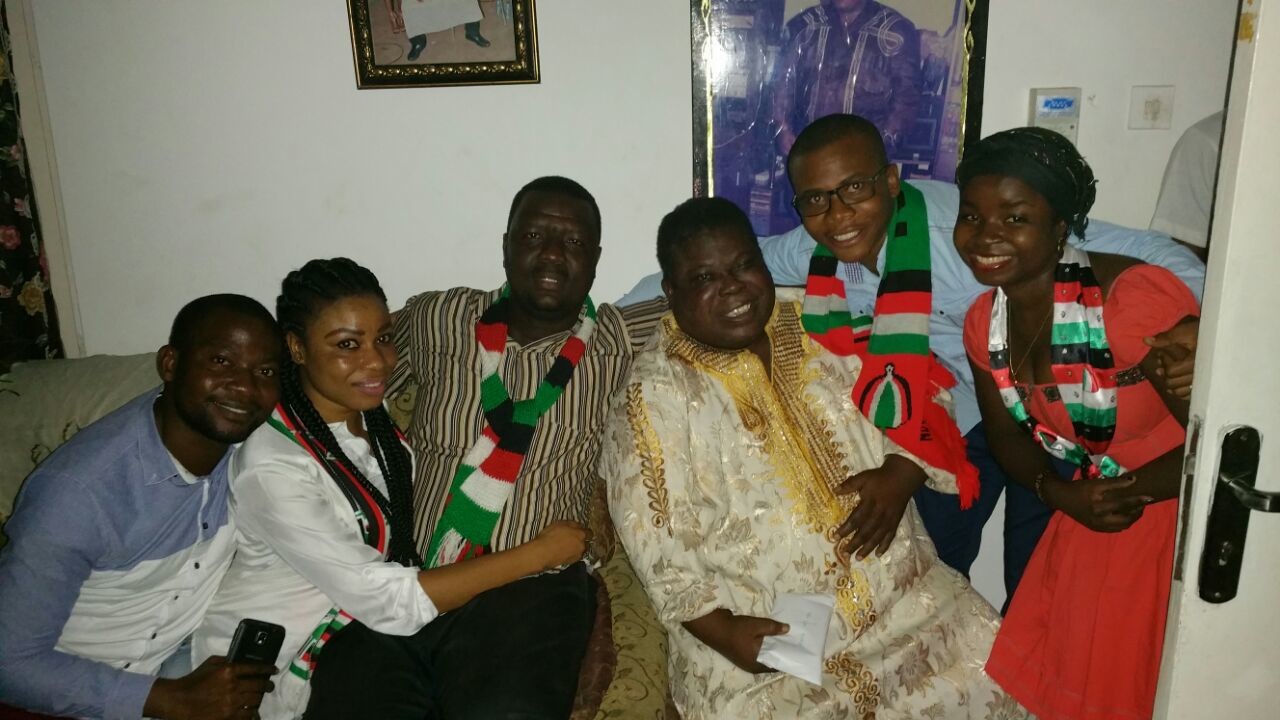 An NDC youth group, Diplomatic Platform has presented assorted food items including an unspecified amount of cash meant to put smiles on the face of the ace Ghanaian highlife musician, Jewel Kofi Ackah whose immense contribution to the NDC has propelled the party into greater heights.

The group showed the appreciation when they paid a courtesy call on him at his residence located in Tema Community 3, within Tema metropolis last Saturday August, 1

Diplomatic Platform administrator, Julius Logass, who spoke on behalf of the group during the presentation, disclosed the donation amounts to a little token the group intended to cushion him meet his daily supply of needs for his invaluable contribution towards the party over the years.

“This is just a little kindness in our quest to support you as great musician whose achievements have turned the fortunes of the party around. We deem it fit as a group in our own small way to show our burning love for a man who laid down his life for the youth of the great NDC party and helped to win power” he stated.

Mrs Obuobia Opoku-Darko, a leading member of the group who presented the items on behalf of the group noted the legendary musician was a gem whose effort has kept them as a youth going in difficult times of the party, coupled with his melodious tune which made the party’s favorite anthem, propelled the country into victory in 2012.

“On a day like this, we thought it wise to come here and show a little appreciation of our love for Jewel Ackah, a highlife musician of no mean-repute, a man who stood behind pushing most of us up when we were down, to wish him well for his love, support and care for the party. It is our hope that it’ll go a long way to put a smile on his face and that of his family. May God richly bless him and grant him good health throughout his entire lifetime” she noted.

Receiving the items, the renowned highlife artiste, Jewel, thanked the group for their kind gesture.

He urged the group members to be steadfast and serve the party with loyalty in both good and bad as reflection of love for the party which he himself has demonstrated for the party over the years.

Jewel Ackah was the famous musician who composed the NDC anthem, “Arise Arise’” in the year 2008. The highlife icon was one of the many musicians who popularized highlife music in the 1980s and 1990s.

His sweet voice and enticing Fante Lyrics made him and exceptional artist. After years in the highlife scene, he found Christ and shifted to gospel music in the late 1990.

Jewel Ackah has over 27 albums to his credit and he is married with six children.

This is the third time the Platform has stretched its charity arm to support a worthy course.

First was the Weija Leprosarium, whose faces the platform put smiles on since its inception in July 22, 2015, followed by the inmates of the Akropong School for the blind recently. 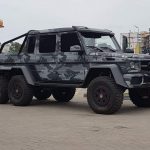