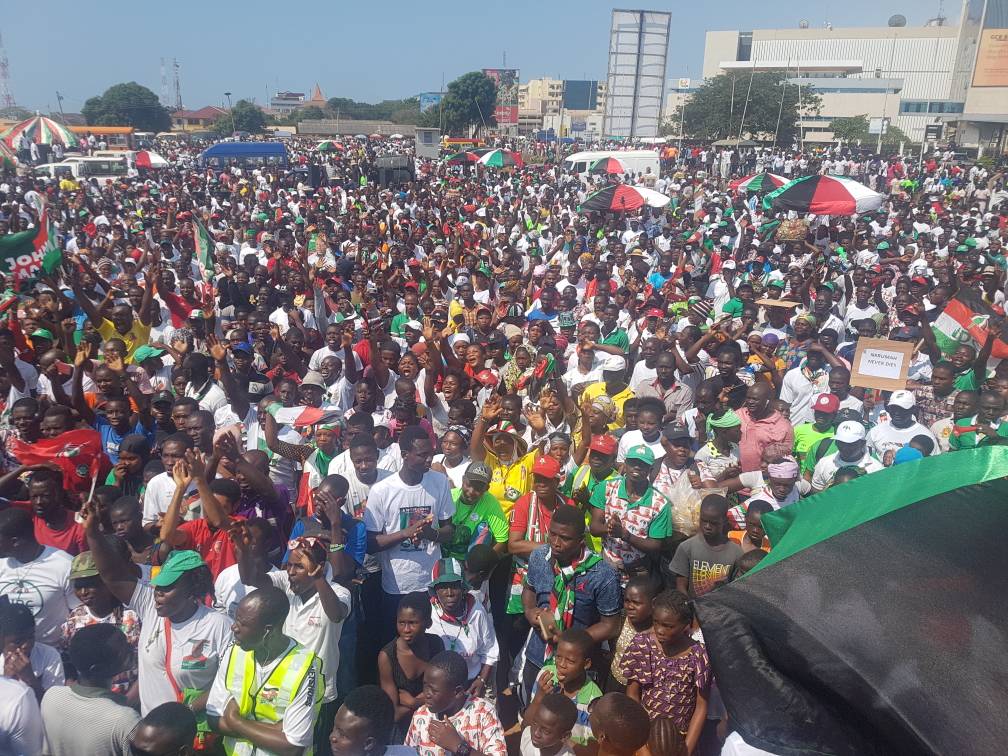 According to the National Chairman of the party, Kofi Potuphy, the party together with other forces will team up “to resist the Danquah clique to impose their family history on Ghana”.

But the NDC in a statement on Thursday, September 21, said the party reserves the right to restore the day as such when it assumes office in 2020.
The party added that the NDC only recognise the untiring efforts by Dr Nkrumah as the only founder of Ghana.
play

“The NDC serves notice that we would team up with all progressive forces and all well-meaning Ghanaians to resist the Danquah clique to impose their family history on Ghana. The NDC serves notice that should President Akufo Addo and the clique succeed in cancelling the September 21st as Founder’s Day celebration of Osagyefo, the party reserves the right to restore the day as such when God willing, it assumes office in 2020. On this auspicious occasion, the NDC renews its commitment to national unity.
“We recognise the untiring efforts by Osagyefo in leading Ghana to independence in the face of obstacles placed in his way by known politicians in that era. Nkrumah’s place in the history of Ghana as its Founder is unassailable. We urge all Ghanaians to draw inspiration from this great man of humble upbringing who eschewed ethnocentrism and bequeathed to us a united country to be proud of.
READ ALSO: Nana Addo wants family members recognised with Founder’s Day – NDC MP
“Nkrumah’s thoughts and ideas continue to inspire people all over the world. Several academic institutions worldwide celebrate his leadership and intellectual attainments. Truly, Nkrumah never dies. On the eve of this year’s anniversary of Founder’s Day, Ghanaians were taken aback by an announcement which sought to downplay the historical significance of Osagyefo Dr Kwame Nkrumah as the undisputed Founder of modern Ghana.
play

“The Danquah clique is determined to rewrite history and confer on that family, a status they do not deserve in the anti-colonial struggle of the Gold Coast. In furtherance of their agenda to rewrite the history of Ghana to serve his family’s interest, President Nana Addo, last week served notice of his intention to institute his own version of Founder’s Day and downplay September 21st which is currently celebrated as Founder’s day in memory of Dr Kwame Nkrumah.
“The self-serving agenda by the Danquah clique of historical revisionists is to place their family history above all else in Ghana in defiance of all the facts and evidence available. It is an agenda that is detrimental to national unity and cohesion and must not be allowed,” the statement added.