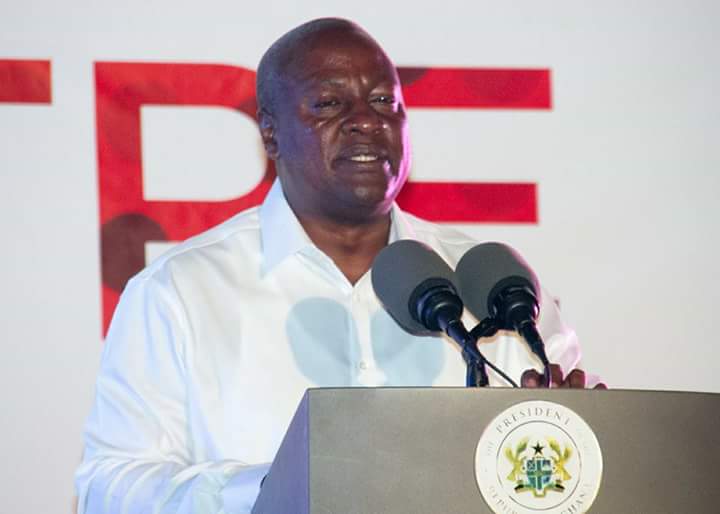 Former President John Mahama has debunked perceptions that the Institute of Social Democracy set up by the National Democratic Congress (NDC) will operate as a propaganda wing of the party.

He said the political training institute is aimed at ensuring that members of the NDC are grounded in the ideals of the party.

Former President Mahama speaking during the maiden lecture at the institute said the school was set up as part of reforms to recapture power in the future.
play

He said “The thinking was that it will be set up after we entered multi-party democracy but for 25 years our party has continued without setting up its ideological and party training school, and so I want to congratulate all those who have been behind the setting up of this institute.
“It is a very useful institute and it is going to be a source of knowledge not only to party cadres but for people who have the ideological orientation of social democracy to gain ideas of leadership, nationalism and patriotism. I am very happy and I want to congratulate those who have brought this idea to birth. 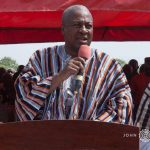