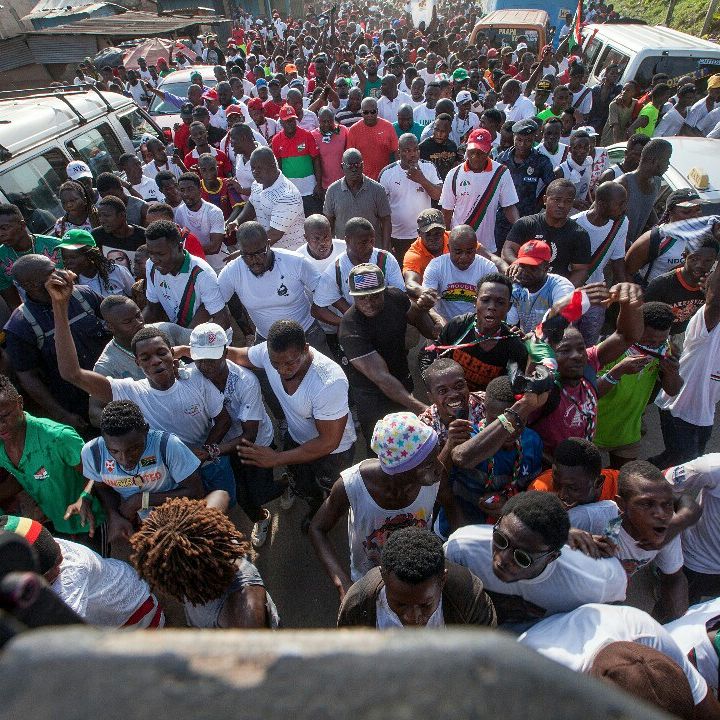 General Overseer of Gods Crown Chapel Prophet Reindolph Oduro Gyebi has revealed that the NDC will win the 2020 elections through run off if they are able to sort out their differences.

According to him, there is a threat of tribal and religious conflict between the followers of the NPP which could aggravate if leaders of the party do not find a swift solution in curbing the developing hatred between the Muslims and Christian followers of the party — which could demolish the NPP paving way for the NDC to take power in the 2020 general elections if they are able to reorganize themselves well.

“If the NPP do not prevent the confusion that will erupt between their Muslim and Christian followers, there will be trouble. The President and his Vice are a very good pair, they work well together despite their religion but the problem will come from the followers, and they are the ones who brought the party into power so the party should work hard in teaching their followers to be tolerant towards each other no matter their tribal or religious differences or else if the NDC is a able to reorganize themselves and choose a better running mate, there will be a run off and that is where the NDC will take the lead” The Eagle Prophet told Owusu Agyemang on Accra-based Hot 93.9FM

The ‘Eagle Prophet’ as he is popularly called, gained recognition for his famous prophecies that has caused a great stare among Ghanaians due to his unflinching ability to deliver prophesies amid several backlash from a section of the public who treat his prophesies with scorn rather than finding solutions to avert them. 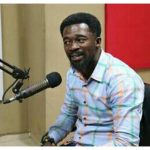 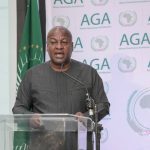