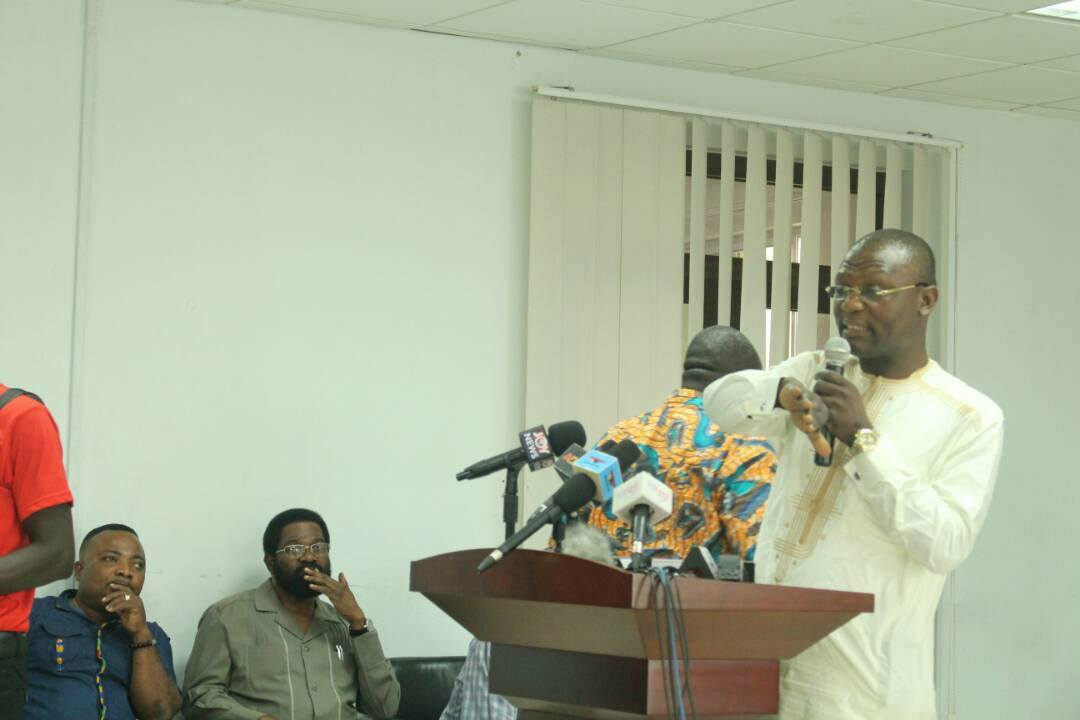 The National Organiser of the opposition National Democratic Congress (NDC), Kofi Adams, has thrown his weight behind former president John Mahama to be the party’s flagbearer, discounting the existence of the names that have popped up as possible flagbearers.

Mr Adams who was speaking on the Morning Xpress on Radio XYZ Monday morning noted Mr Mahama is the only Candidate who is fit to lead the party ahead of the 2020 elections, saying the party would have to look elsewhere for a flagbearer should the former president decides not to lead the party again.

“Very soon, we will hear from him (Mahama)whether he will be making a claim to the leadership and therefore winning the elections for us as many of us wish or he will decide otherwise. If president Mahama for example will contest the primaries, he will have my vote. If he doesn’t at this moment, I don’t know who I will vote for,” the Organiser told the host, Neil Armstrong Mortagbe.

Explaining why he will not vote for the other persons who have shown will to contest in the flagbearer race, Kofi Adams noted that: “all those who have shown their interest now, I don’t see them having my vote for now. If he (Mahama) decides not to contest, then we may have to look beyond the names I’m hearing.”

Mr Adams’ comments come after Mr Mahama announced to party faithfuls in the Upper East regional capital, Bolgatanga during the weekend that he would soon make his political future clear.

“I have spoken to many people who have the interest of the party at heart. And sooner rather than later, I think very very soon, I will make my political future clear,” the former president stated.

Before the NDC open nomination for the flagbearer race, there have been four NDC bigwigs who have declared their intentions to lead the party into the 2020 elections.

Although former President John Mahama is yet to comment on whether he will be contesting, many, including Mr Bagbin, have said his posture shows he will contest.

But Mr Mahama has said on several platforms that he is more concerned with the restructuring of the party hence his support for the party’s ‘Unity Walk.’

Addressing party supporters in Kumasi recently, Mr Mahama said “God himself will choose someone to lead us. And I know that when that person is selected, by the grace of God, we will be victorious in the 2020 election.” 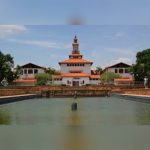 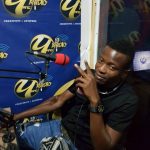