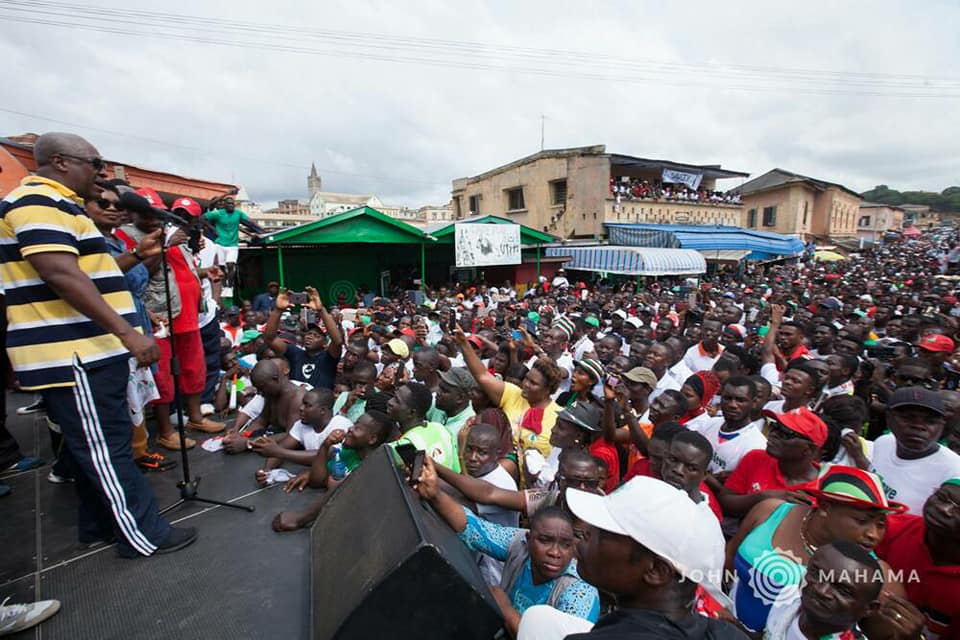 Some National Democratic Congress (NDC) MPs have openly condemned the endorsement of President John Mahama by the party’s 10 regional chairmen.

The chairmen, who are facing calls for them to resign for their anti-party behaviours, have asked the ex-president, who lost his reelection bid to President Nana Akufo-Addo, to consider running for president and also embark on a “Thank You Tour.”

The endorsement has generated tension in the largest opposition party as other candidates who are also aspiring to lead the party have complained of bias.

“These regional Chairmen, who also are members of the National Executive Committee (NEC), have in a way sidelined, or will seek to sideline other potential contestants, and as the highest decision-making body of the party, they ought not to do that,” NDC MP for South Dayi, Rockson Dafeamakpor, said in an interview with Citi FM.
He added: “Regional executives are supposed to be neutral,” warning that, “We will be seen as a party that is not united.”

On his part, Wa West MP, Rashid Pelpuo, asked the regional chairmen to “play by the rules.”
“I am sure they are responding to the pressures from the grassroots, but they should be able to advise the grassroots so we can all do it in a decorous manner,” he noted.
In a statement, MP for Ningo Prampram, Sam George, asked the regional chairmen to take a cue from President John Mahama.

“President Mahama himself has been on record to say that the time for campaigning and declaring has not come yet. You need to take a cue from your leader,” Sam George reminded. 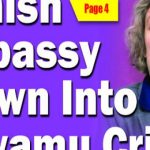