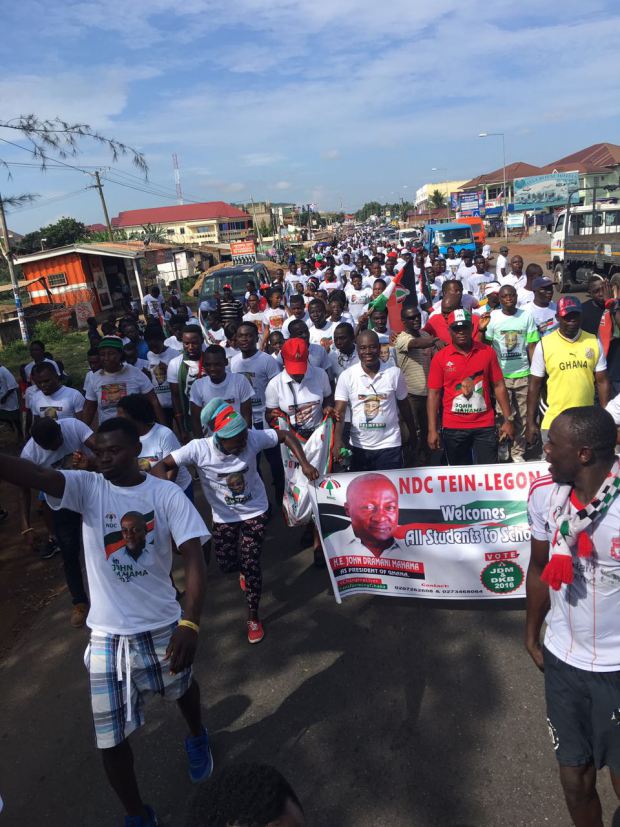 The General Secretary of the governing NDC, Johnson Aseidu Nketia has admonished party loyalists to shun all divisive tendencies and vote for the its presidential and parliamentary candidates in the upcoming polls.

He said the practice of voting “skirt” and “blouse” as witnessed in previous elections has been the theory of the opposition NPP and should not be considered in this year’s general election.

Addressing enthusiastic party supporters at the campaign launch of the NDC parliamentary candidate for Bolgatanga Central, Mr. Asiedu Nketia popularly known in the political circus as General Mosquito maintained that the practice of voting Skirt and Blouse where electorates either vote for a presidential or parliamentary candidate of a particular party and vote against the other of the same party is unknown to the NDC as a social democratic party.

Therefore, loyalists of the party should vote for both President John Mahama and all NDC’s parliamentary candidates.

He said the NDC only knows how to support a single leader and when they are able to retain power win, everyone will be brought on board to assist in the governance process.

He observed that since 1992, residents of Bolgatanga and the entire populace of the Upper East Region had shown true solidarity to the NDC, stressing that any attempt to vote “skirt and blouse” in the upcoming December polls will be suicidal.

According to him, it will be in the common interest of the constituents that President Mahama is retained to so he can pursue his development agenda to the latter.

Mr Asiedu Nketia later seized the opportunity to introduce Isaac Adongo, a financial analyst as the candidate for the Bolgatanga Central Constituency and asked the electorates to give him the mandate to serve alongside President John Dramani Mahama come 2017.

In attendance were some bigwigs of the party. 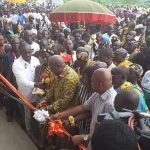