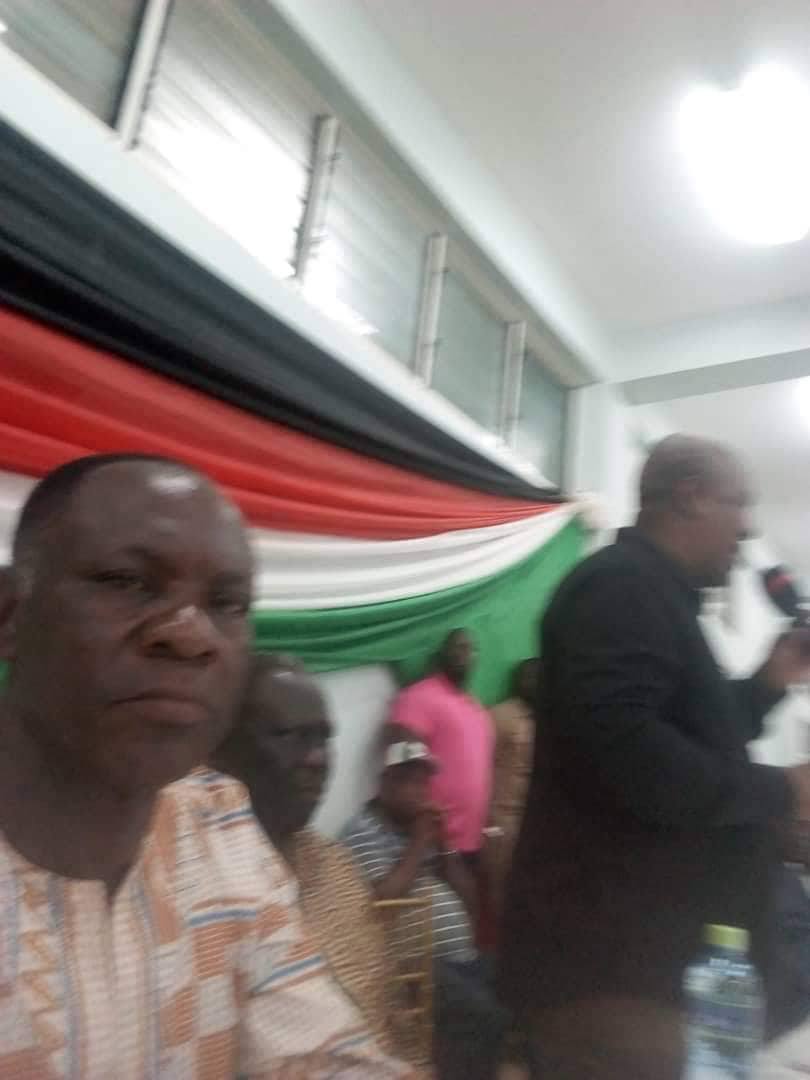 The National Democratic Congress (NDC) has begun a three-day retreat in Tamale to educate and empower its Directors of Elections with scientific knowledge and approach on elections management to prepare them towards the 2020 elections.

The retreat, which opened in Tamale on Saturday, was under the theme: “Repositioning the Election Directorate Strategically for the 2020 Elections”.

Former President John Dramani Mahama, who spoke during the opening of the retreat, said the 2020 elections would be one of the most critical elections the NDC would face since it would determine the fortunes and future of the NDC as well as the future of the country.

Mr Mahama urged the Directors of Elections of the NDC to discuss systems that could be put in place to effectively compile results of the elections as soon as possible from polling station, collation and tallying centres.

He said there is the need for the NDC’s polling agents to be selected based on their skills, knowledge and competence to supervise the 2020 elections to ensure victory for the party.

He urged the Directors of Elections of the party not to leave anything to chance to repeat the mistakes made during the 2016 elections saying “elections are not a lottery where you can win or not win, you must cover every ground to ensure that victory is yours”.

Mr Mahama appealed to the Electoral Commission to address the issues raised by the NDC such as the gazetting of the full presidential results of the 2016 elections especially the polling station results and the need to improve the EC’s information and technology system to avoid compromising the election results transmission system during the 2020 elections.

He called on the EC to create a platform for effective dialogue between the political stakeholders to address the concerns raised by the NDC so as to protect the integrity of the electoral process.

Mr Samuel Ofosu Ampofo, National Chairman of the NDC, urged the Directors of Elections of the party to fully participate in the retreat and adopt new ideas to help make the NDC victors of the 2020 elections.

Mr Elvis Afriyie Ankrah, Director of Elections of the NDC, said all would be done to safeguard and protect the ballots during the 2020 elections to ensure absolute victory for the NDC and the citizenry.