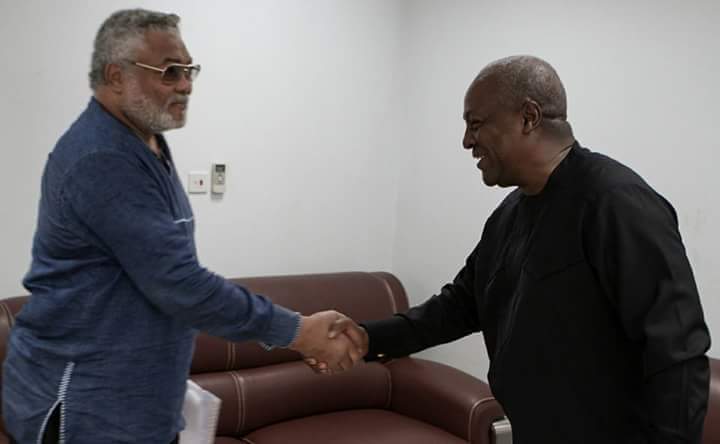 A former NDC coordinator of the Trobu-Amassaman Constituency and spokesperson of the NDC ex-coordinators, Mr Augustine Asafo, has appealed to the leadership of the National Democratic Congress (NDC) to go to the founder of the party, Flt Lt J.J. Rawlings, to apologise to him in order to reorganise the party for victory in the 2020 election.

He said if that was done and the response from the founder was favourable and communicated to the grass roots, the coordinators would also rally around former President Rawlings to win in 2020.

Touching on the Rawlings factor in the election, he said when one’s grandfather told a story, it would not be necessary to go back to ask your father whether it was true or false.

He emphasised that it was because of Rawlings that most grass-roots supporters in the NDC were still holding on to the party despite the ill treatment.

Mr Asafo further explained that if Flt Lt Rawlings, after NDC’s defeat, was not made to be in charge of the affairs of the party as the founder, then the party could not stand as was expected.

Mr Asafo noted that it was unfortunate that some people had hijacked the party and were trying to sideline the founder of the party who toiled very hard to form the NDC.

He said if the NDC hijackers wanted the party to continue to survive and for the coordinators to continue to be in it then they had to go to Flt Lt Rawlings to apologise to him.

Mr Asafo stressed that the disunity within the NDC at the grass-roots level was massive to the extent that many DCEs were on bad terms with their own Members of Parliament (MPs) which was also one of the reasons the NDC lost the elections.

He also said the attitude of sacking people from the party and preventing particular people from contesting primaries were all recipe for failure.

At a press briefing at Amassaman near Accra at the weekend, Mr Asafo said the NDC suffered the recent electoral defeat because of some dangerous decisions taken by the leadership of the party at the national, regional and constituency levels.

He said for example that a key reason why the party lost the polls to the NPP was because of the abrupt dismissal of the NDC coordinators who used to work hard by liaising between the branches and the constituencies.

Mr Asafo emphasised that because the coordinators were sacked, branches could not get information from the constituencies leading to information blackout.

He said it was very sad that the NDC, which was the party in power, could not mobilise flags to be hoisted at vantage points in remote areas of his constituency and other areas in the country, let alone the provision of other logistics needed for effective campaign.

The sacked NDC coordinator noted that when he was in office as a coordinator, he was able to put flags on the poles in villages and towns in Ga West in Amassaman, sometimes in the night, only to be sacked along with his colleague coordinators because of selfishness.

Mr Asafo said any time one person was sacked from a party, what it implied was that family members and friends of the victim were also sacked; politics is all about numbers.

He said if the party reorganised itself well, it could come back in 2020 to continue its people-centred policies which Flt?Lt Rawlings initiated in the 1990s.

He said the next NDC government should consist of mature, well-educated and experienced ministers, MPs, DCEs, MCEs, and not young inexperienced appointees.

He further said the next NDC government should take a cue from former Presidents Rawlings and Kufuor who appointed mature and experienced men and women as their ministers, adding that it was little wonder the two statesmen completed their two terms before exiting office. 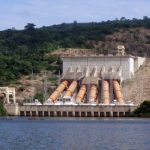