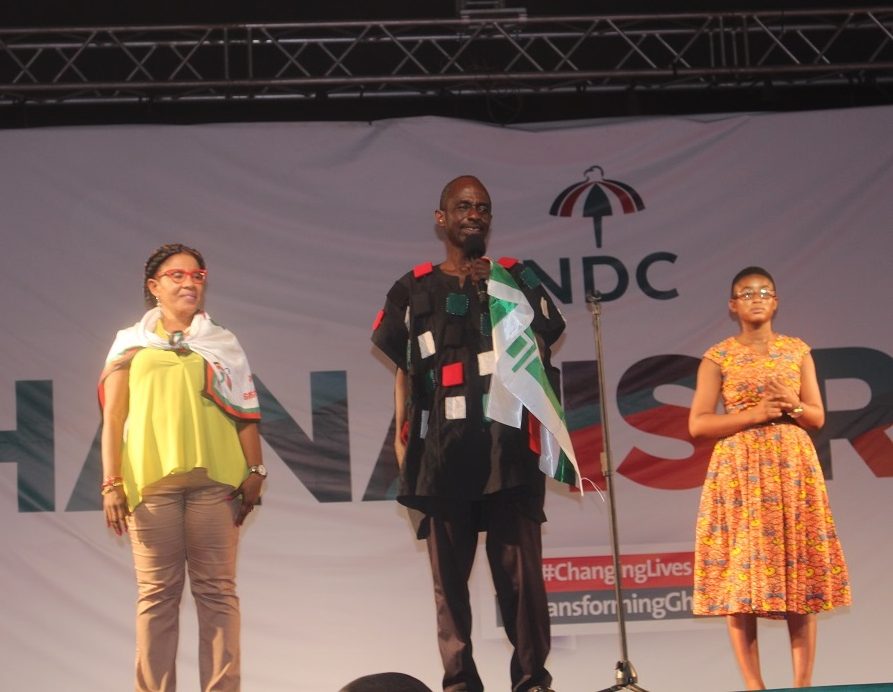 The Functional Executive Committee (FEC) of the National Democratic Congress (NDC) has given clearance for the conduct of parliamentary primaries in four of the constituencies that the elections were placed on hold.

The elections are to take place in the Assin South, Mfantsiman, Fanteakwa North and Ellembelle constituencies.

A statement signed by the General Secretary of the party, Mr Johnson Asiedu Nketiah urged all officials of the party and interested persons in those areas to take note and comply accordingly.

The NDC on Saturday, August 24, 2019, held its first batch of primaries in 157 constituencies across the country involving some 524 aspirants.

However, elections in some constituencies were put on hold, pending the outcome of internal party issues.

With the clearance of the four constituencies, the remain The remainders ing ones are Asawase, Yilo Krobo, and Mpohor.

The Deputy General Secretary of the NDC in charge of operations, Mr Peter Boamah Otokonor told the Daily Graphic that a committee that was set up to look into the issues in the affected constituencies had not yet completed its work in all the constituencies.

He added that when the committee was done with its work in the remaining constituencies, dates for the primaries would be announced by the party.