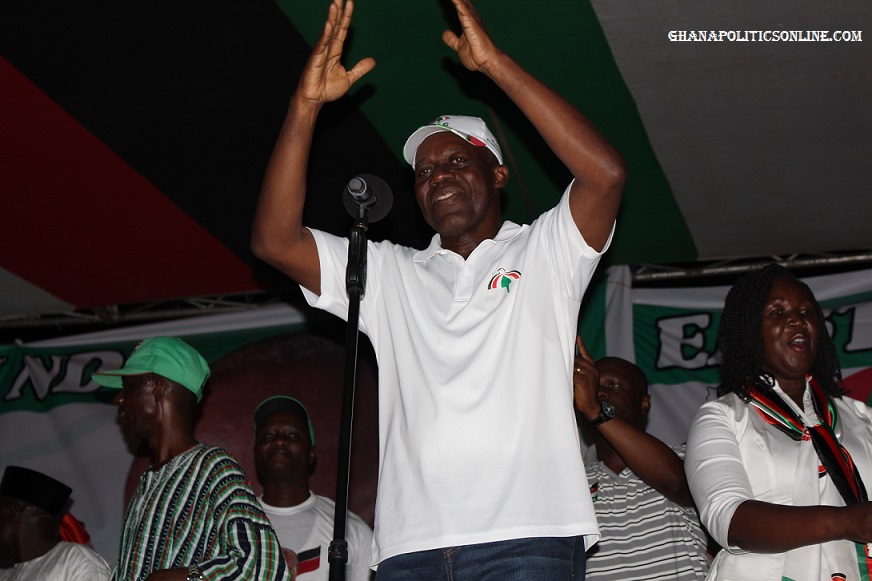 A former Vice President, Paa Kwesi Amissah-Arthur has said that the opposition National Democratic Congress (NDC) must reorganise now before thinking of who to lead them in the 2020 elections.
He explained that the party in its current state is disorganized, and does not need the battle for positions now.

“We are not there yet, why are people so interested in candidacy and leadership? We are reorganizing the party to make it stronger, to make it a voice that reflects the mode of the people. So I don’t think that it is time for leadership yet because the leader will come from a reorganized party, not a leader imposed on a party that is disorganized.”

“A reorganized strong party at the branch level will elect the leader that represents the best interest of our country,” he added.

The former Vice president was speaking after he and his wife, Mrs Matilda Amissah-Arthur, made some donations to Children on admission at the Ho Regional and Municipal hospitals in the Volta Region on Monday.

His comment comes after some party members have declared their intention to contest for the flagbearer position in the NDC ahead of the 2020 general elections.

Meanwhile, former President John Mahama does not seem worried over the number of people expressing interest to lead the party.

“I have no problem with any of my colleagues who have expressed interest in leading this great party. Let us not attack anyone because whoever is elected to lead us to victory 2020, will need the support of each and everyone,” he added. 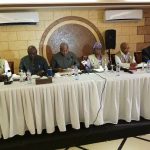