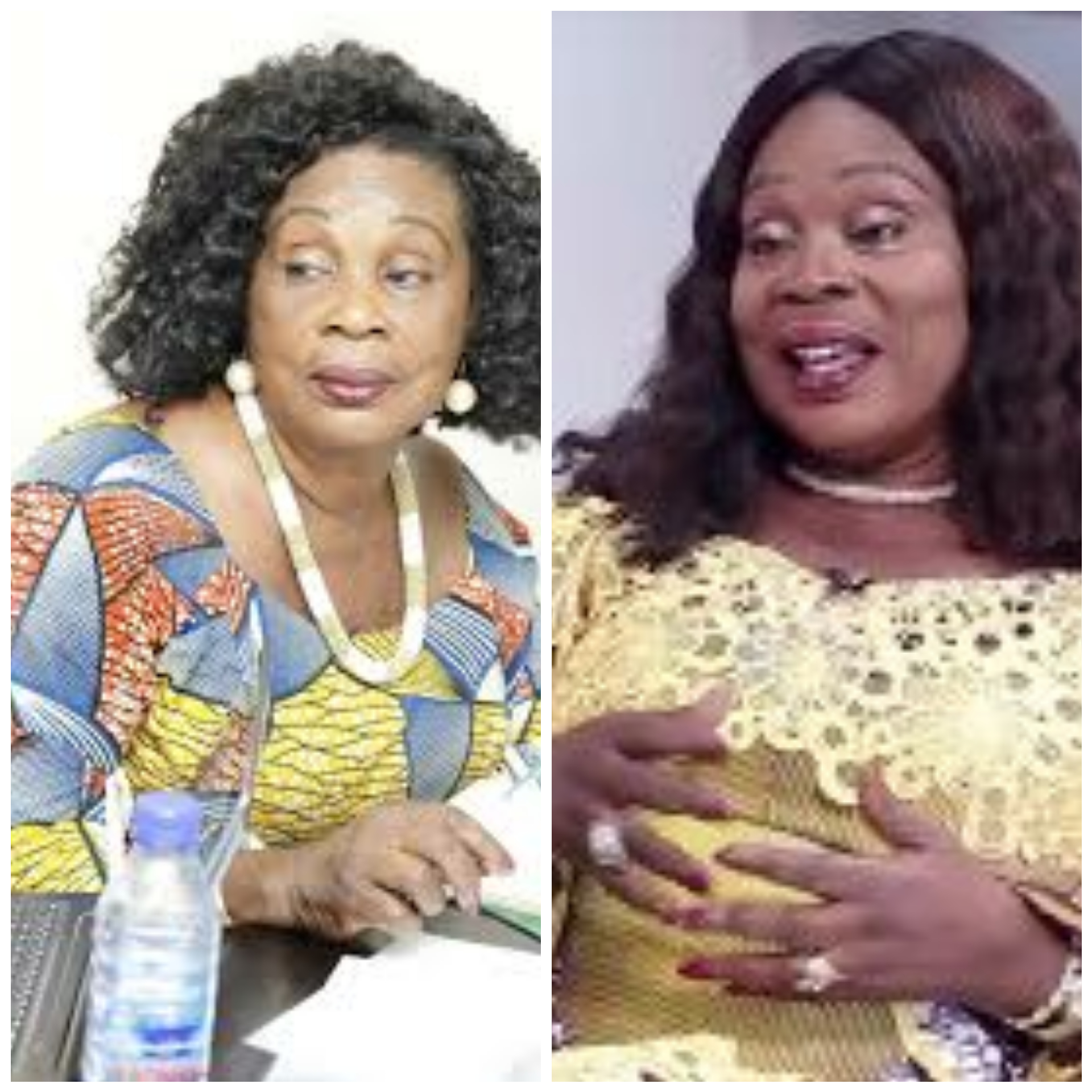 Popular Ghanaian actress Grace Omaboe popularly known as Maame Dokono has accused the opposition National Democratic Congress of deliberately attempting to destroy her business as well as her career.

According to her, the NDC wanted to kill her career because of her unpopular decision to join the New Patriotic Party after contesting as a parliamentary candidate for the Nyafuman in the Birim North District on the ticket of the NDC.

Grace Omaboe who won a case of negligence brought against her orphanage for the sodomy of a six-month-old baby in an interview on Starr Chat told host Bola Ray that the whole incident was orchestrated by the NDC.

She also dismissed claims that she was running the orphanage without a license.

“I had registered an NGO and every year I had to go and renew it, that is what I knew and I decided to use my house as a shelter. It wasn’t even meant for children alone, it was meant for women and men who were distressed…and the social welfare knew about it and OSU children’s home also knew about it.”

Grace Omaboe who had become a household name from acting, TV and radio programmes said movie producers and directors even failed to cast her in movies because they were sceptical people especially NDC members would buy the movies.

The multi skilled 71-year-old failed politician, however, said she does not regret venturing into politics.

According to Maame Dokono, her passion to help the vulnerable and poor was her motivation to enter politics and though she failed to become a Parliamentarian.

Peace and Love Orphanage has now been converted into a school still being operated by Maame Dokono.

Maame Dokono has six children – one is a Medical Doctor in the U.S and one works with the World Bank. 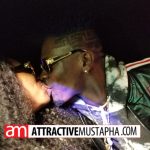 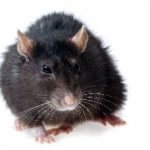