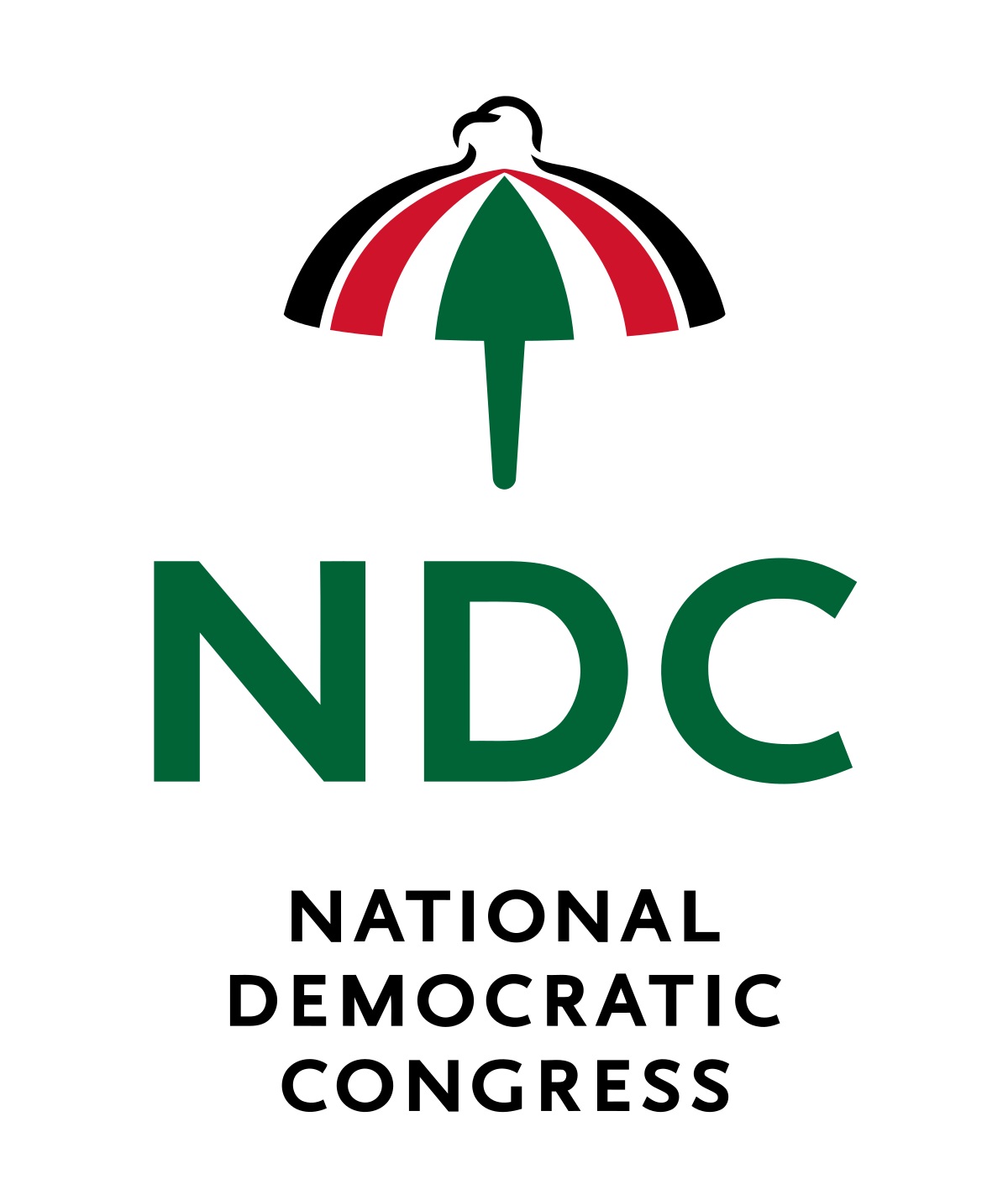 A financier of the National Democratic Congress in the Asunafo North District, Akwasi Banahene is reported to have been shot dead by unidentified persons.

According to reports, the deceased was attacked by assailants when he was returning home from work.

His body has since been deposited at the Goaso Municipal Hospital for autopsy.

The police are yet to make any official comment on the matter although a report has already been lodged, Adomonline reports.

In May this year, an Assemblyman in Sogakope South was murdered in a robbery related incident.

Macrus Mawutor Adzahli, according to one of the suspects who confessed to the police, was stabbed and shot dead after he fought the assailants when they robbed his family.

Related Items:
Share
Tweet
Share
Share
Email
Need for Airport in Cape Coast must be justified – Akufo Addo tells Residents
Why should you elect a ‘fraud’ and an ‘imposter’ – Sekou Nkrumah lashes out at Onzy
To Top