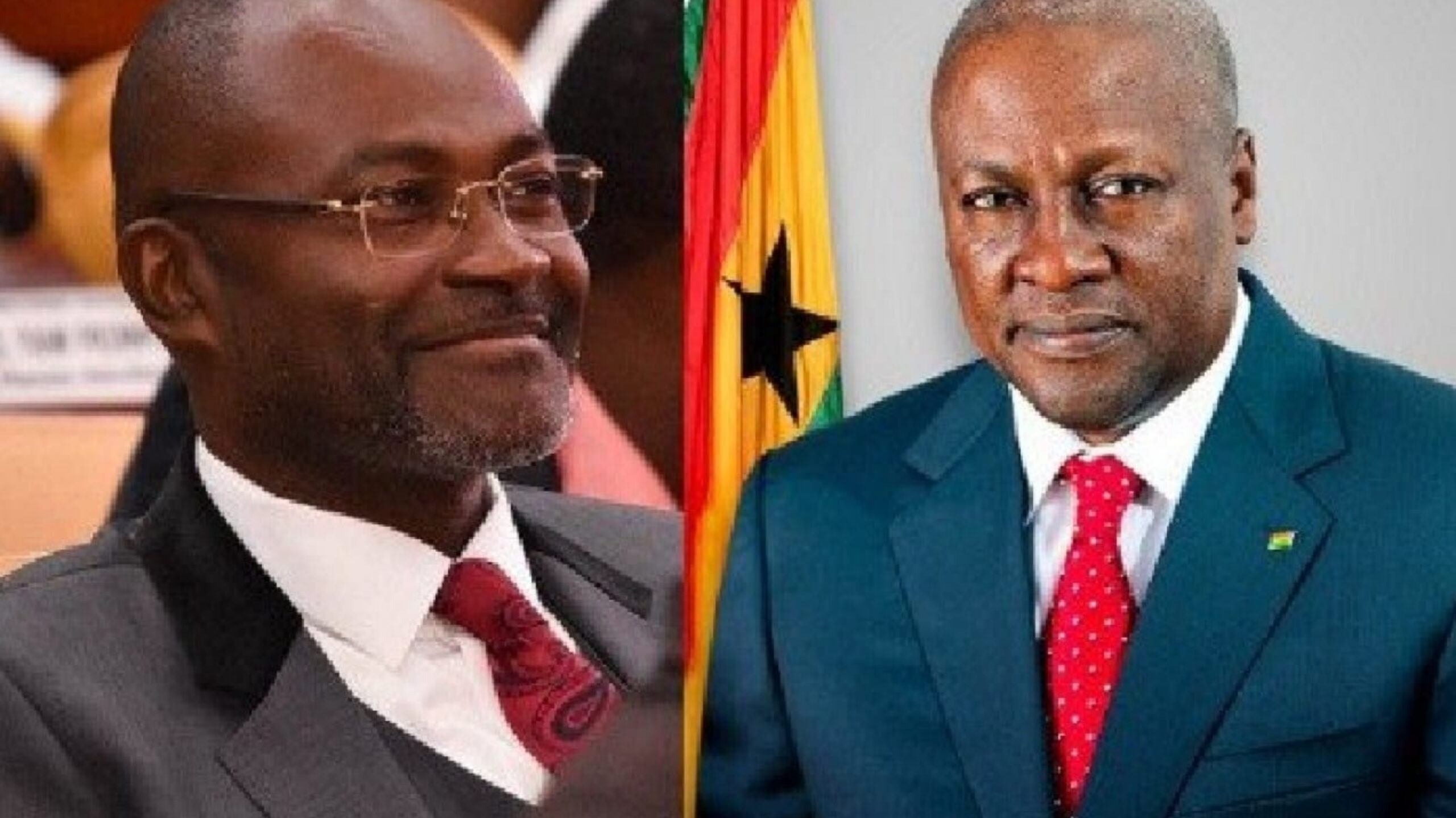 We want to draw the attention of the Ghana Police Service to an incendiary statement from Mr. Kennedy Agyapong on a live TV programme which has since being widely circulated on social media.

In the said video, Mr. Agyapong sought to order arsonists at his command to burn down residential properties of His Excellency John Dramani Mahama, Mr. Johnson Asiedu Nketiah, Rtd Col. Larry Gbevlo-Lartey, Capt (Rtd) Joshua Hamidu Akamba and Lawyer Baba Jamal. Beyond his threats, he also hurled offensive and unprintable insults at the personalities of the aforementioned individuals.

We urge the police, as a matter of urgency, to arrest Mr. Agyapong for his life-threatening and unfortunate comments which have the tendency to disturb the peace and cohesion of the country.

While Kennedy Agyapong has been known to survive on insults and anti-democratic conducts in the public space, a direct threat to cause harm to leading political figures in this country is one mile too far especially with his recent past in focus – where he threatened, on a live TV programme, the life of renowned journalist, Ahmed Suale, for which the latter was subsequently murdered in cold-blood.

The NDC is a democratic party and believes in the power of the state to rein in characters like Kennedy Agyapong. We have, however,noted with concern, the tendency of some officials and institutions of the state to pander to partisan political patronage against the direct mandate bestowed on them by the 1992 Constitution. We want to see the police service discharge its mandate impartially on this matter and bring Mr Agyapong to book in order to gain the trust of the masses.

The consequences of the state’s failure in maintaining law and order by protecting the citizenry is obvious to all . We make this call knowing well that there are a great number of individuals in the service committed to the security of our beloved country. We need not remind the police of the swift manner with which a Power FM journalist was recently arrested and detained for days and currently being prosecuted for allegedly insulting and threatening President Nana Akufo-Addo.

Kindly accept our felicitations for the season and do this country the service you swore to discharge in fairness and integrity to all manner of persons.