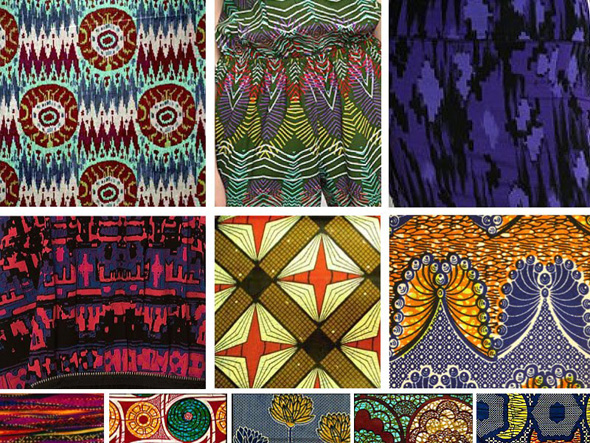 The Catalyst can confirm that the ruling National Democratic Congress government has set its vote buying machinery in motion, with the commencement of the distribution of seized and pirated textiles to folks in villages across the country.

This vote-buying strategy, which was initially earmarked for the swing regions in the country, namely the Brong Ahafo, Central, Western and Greater Accra Regions, has seen a change in strategy with the Ashanti Region being the new target of gurus of the NDC.

Despite the assurance given in 2015 by the deputy Minister of Trade and Industry, Hon. Murtala Mohammed, to destroy some 3,500 pieces of pirated textiles confiscated from traders in various markets in the country, the paper can confirm that these textiles were not destroyed.

After being hoarded and kept in Customs Bonded Warehouses, these pirated textiles have been rebranded with “John Mahama for 2016” pictures and were recently seen on display at Gomoa Lome during the celebration of the annual Akwambo festival.

Also, under the ruse of the Livelihood Empowerment Against poverty (LEAP), Gender, Children and Social Protection Minister, Nana Oye Lithur, has instructed the addition of a piece of cloth to the sums of money given to each of the beneficiaries under the LEAP programme.

“Residents, regardless of whether we support the NDC or not are, everyone is being given this cloth”, a resident told the paper.

It is clear that, despite having superintended over a GH¢8.7 billion deficit in the election year of 2012, the Mahama administration, in its desperation to win the 2016 election, is set to defy IMF directives and overspend his way into victory in 2017.

This, according to sources, is the President’s best hope of winning the election, regardless of the massive levels of apathy that have rocked the ranks of the ruling government.

“He does not care about the economy or what the fallouts of his actions will be. Yes, he overspent in 2012, and we went for an IMF bailout. He will overspend again, by distributing goodies again because he is certain the IMF and the international donor community will come to the country’s aid and bail us out, like what they did to Greece. This is against the tenets of probity and accountability on which the NDC was founded by our great leader, J.J Rawlings,” a disgruntled national executive of the NDC told the paper on condition of anonymity. 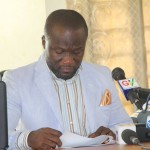