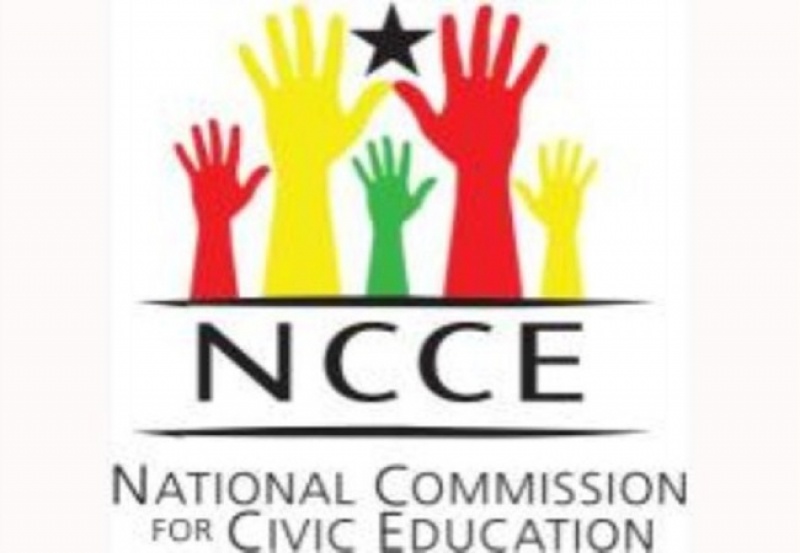 The National Commission on Civic Education, (NCCE) as part of its community sensitization on issues concerning, voting has engaged parliamentary candidates for the Okaikoi South.

The program which is one of the myriad of debates to be held across the nation took place at the Bubuashie Apostolic church where four of the parliamentary aspirants from NDC, NPP, PPP and CPP debated.

The NCCE in this year had a backlash by the public when it announced its decision to embark on Presidential and Parliamentary debate citing that it was a duplication of what the IEA does.

Inspite of that, the NCCE has held one of its dialogues that is to take place all over the country at apostolic church at Bubuashi.

The parliamentary candidates for the NDC, Alexander Ackuaku, a tax consultant, the NPP,s Armed Arthur who is the incumbent , PPP’s Harriet Anita Abaidoo a fashion designer and the CPP’s Efua Asante took part in the dialogue.

In their submissions, they spoke in three thematic areas where they will focus when elected into power.

The three thematic araes are: “Education, Health and Infrastructure.”

Mr. Akuaku who is also a trained teacher and a product of the University of Cape Coast, enumerated some challenges that bedevil the teaching profession and promised to push policies that would help ameliorate them.

Madam Abaidoo also did not relent on her vision to award scholarships to brilliants but needy student in her constituency.

Madam, Asante who came late to the event had a muffled voice which she alludes to her health condition. She barely made any clear submission.

The NPP’s Parliamentary candidate Armed Arthur also told the charged party supporters what he has done for Okaikoi South and what he intend doing when given the nod again.

The chief of Kaneshie however, was disappointed that some pertinent subjects in the areas of sanitation and security were not discussed.