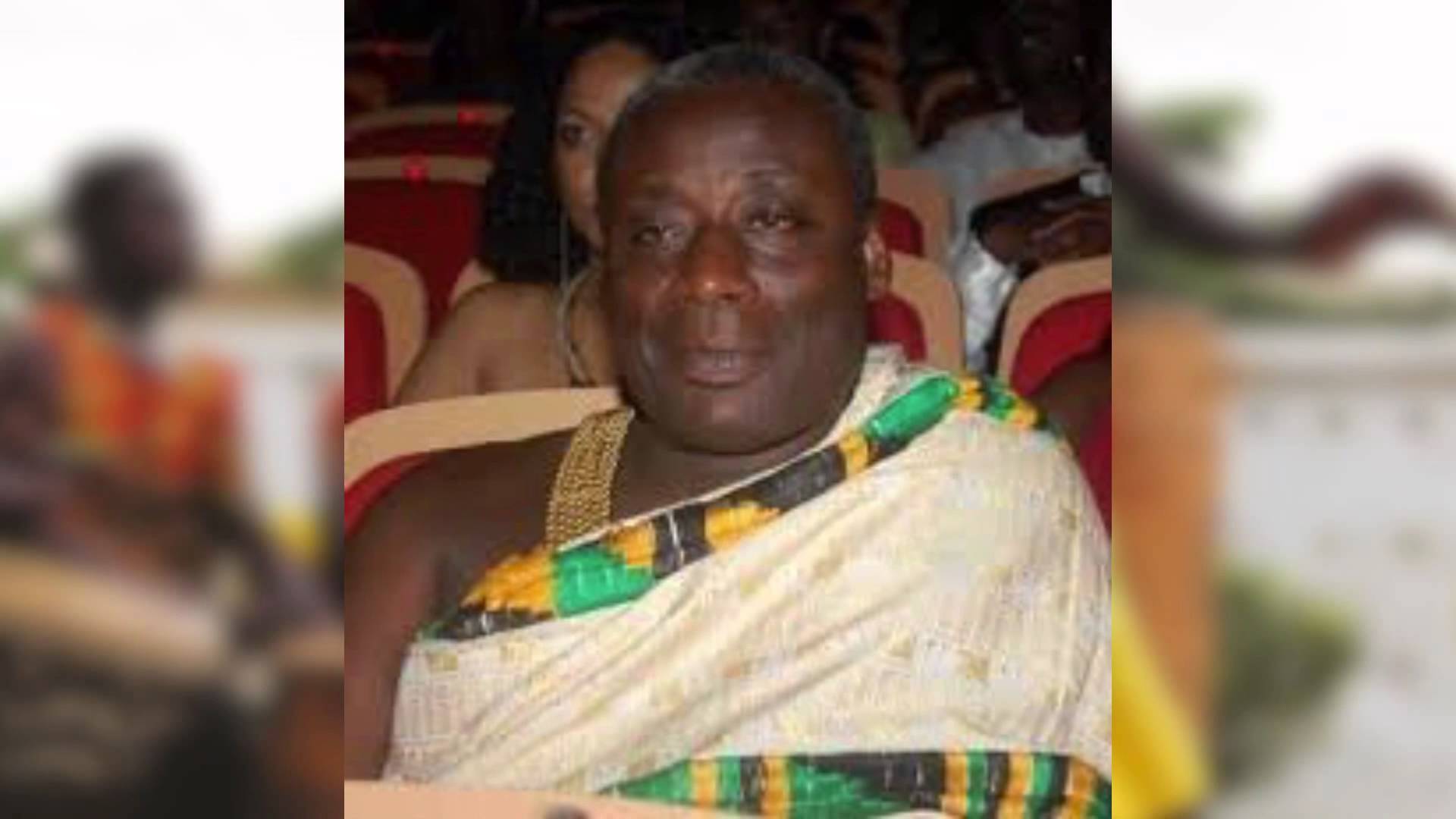 Highlife legend and a subchief at Akropong in the Eastern region George Darko and one other subchief Asonahene Kwasi Omenako have been picked up in a dawn swoop by the Police and personnel from the national security at the Akropong Palace, StarrFMonline.com has gathered.

It is unclear the cause of the arrest but the two are currently at the Eastern regional Police command at Koforidua, a palace source confirmed to StarrFMonline.com Wednesday.

Mr. Darko whose stool name is Tufohene was picked up while sleeping at the disputed palace.

There is a long standing dispute over the rightful claimant to the Akropong stool. The impasse has often led to clashes between youth groups in the area who have declared support for different factions claiming the stool.