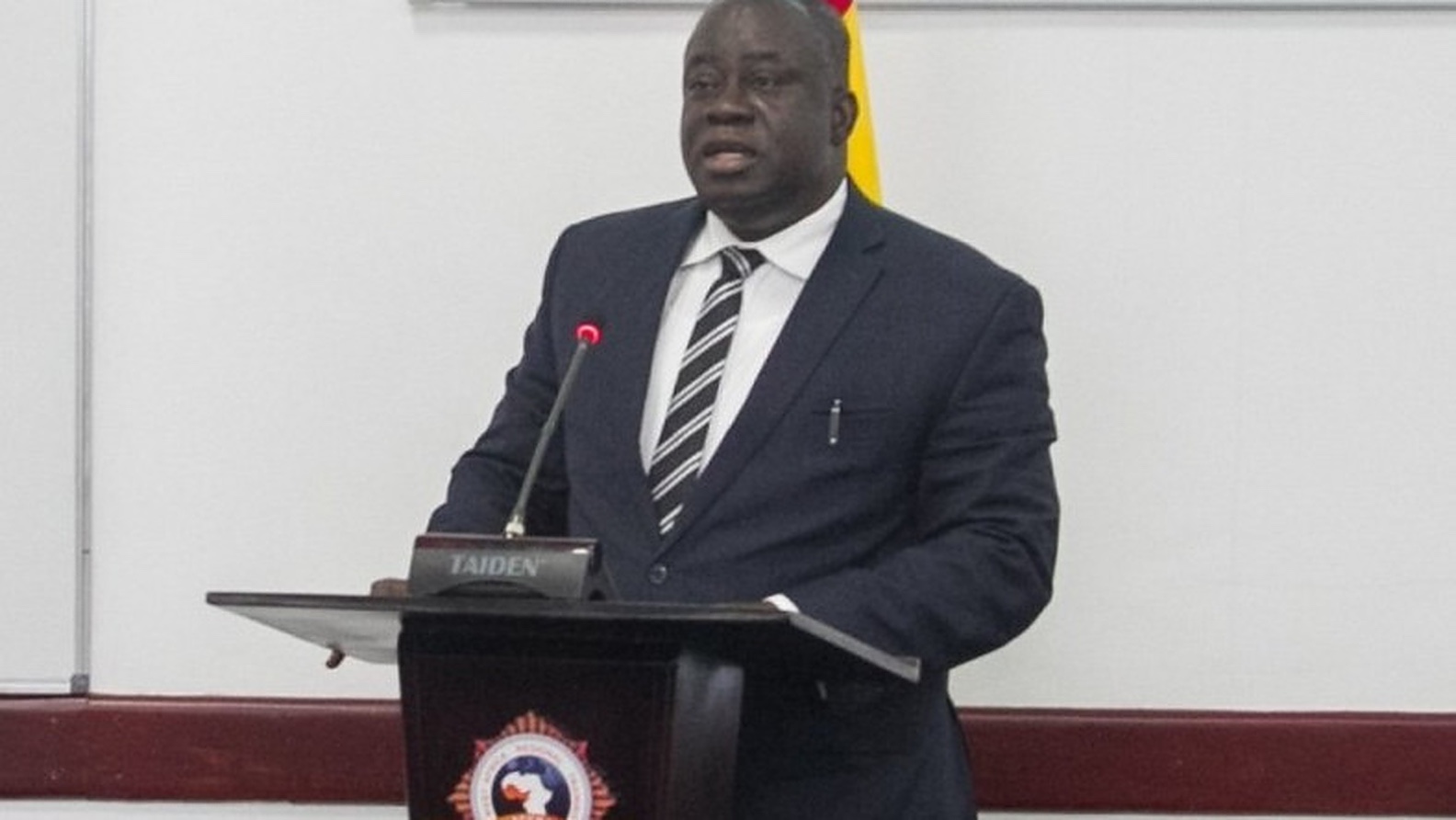 National Security Coordinator, Joshua Kyeremeh has died this morning, sources close to his family have announced.

Mr. Kyremeh reportedly passed on after a short illness at the Ga East Hospital in Accra.

In a report by Asaase Radio, he died of kidney complications at the hospital on Monday (18 January 2021), where he was receiving treatment for COVID-19.

He worked at the BNI for about 22 years, where he served at command levels in the Northern, Upper East, Ashanti and Greater Accra Regions.

He also served as head of the Investigations Unit of the Bureau. He rose to become the Deputy Director BNI and ultimately, the Director BNI from 2005 to 2009.

Kyeremeh was one of President Nana Addo Dankwa Akufo-Addo’s first appointees in 2017 during his first term. A consummate intelligence professional, he had been holding the position of National Security Coordinator since then