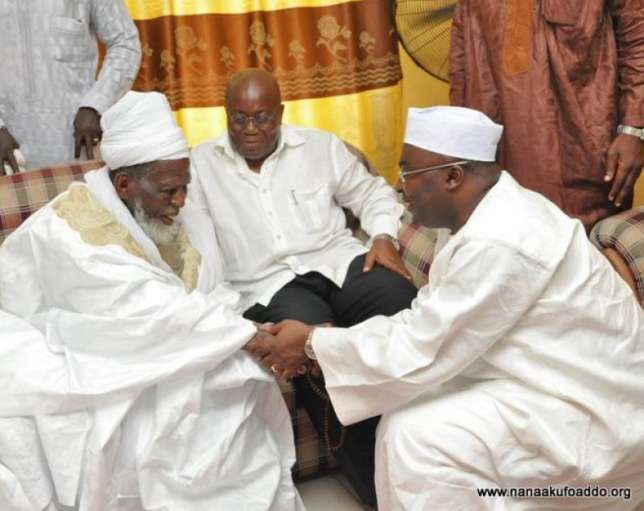 The National Chief Imam has called on Muslims in Ghana to refrain from attacking the leader of Glorious Word Ministry, Rev Isaac Owusu Bempah.

Sheikh Dr. Osmanu Nuhu Sharubutu reacting to an attack on Rev Owusu Bempah’s church by some angry youth Wednesday afternoon asked that the Muslim community maintains the peace between them and Christians over the years.

According to him, “we are living in peace with fellow Christians and other religion so let’s maintain that relationship. Leave him with his character and forgive him. As for death every soul shall taste it either today or tomorrow so no need to attack the man”.

The attack on the Odorkor branch of the Glorious Word Ministry was the youths’ way of expressing their fury against some prophecies made by the leader of the church during Monday’s watch night service.

They threatened to deal with Rev Owusu Bempah till he comes out to apologise for the ‘prophecies of doom’.

Rev Owusu Bempah made several predictions during the 31st December service in his church, noting that several prominent men, including an ex-president and a former first lady, would die in the course of the year.

The prophet also stated in his revelation that a National Islamic funeral beckon which would be the funeral of a Vice President of a sitting president and a Chief Imam, if nothing is done to avert the doom. 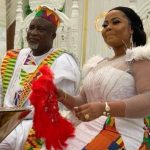 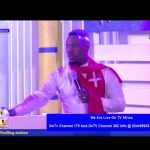