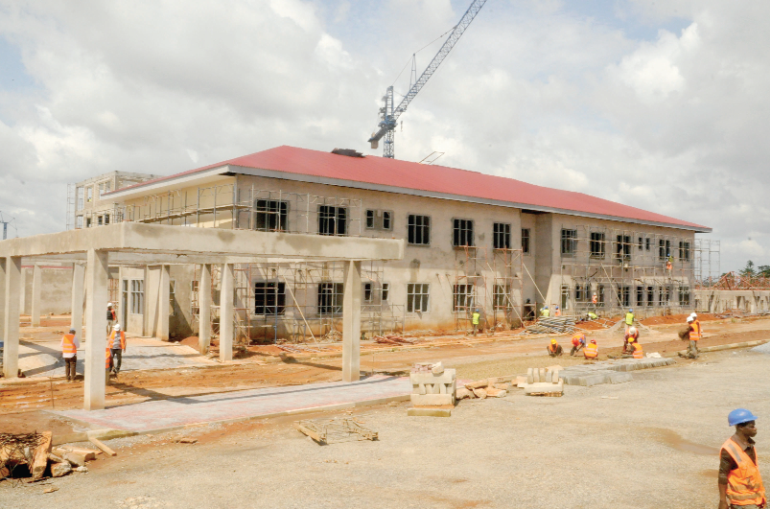 Several buildings including the Scholarship Secretariat, Passport Office at Ridge and nine bungalows occupied by Appeals Court Judges are to be demolished as government is set to begin the construction of a National Cathedral.

Scores of other structures within that enclave including the Judicial Training School are also expected to be pulled down to make way for the 5000 seater state of the art cathedral which will also include a Bible Museum and a Documentation Centre.

Occupants of some of the residential facilities have begun packing out their belongings as they’ve been served with notices to vacate the place even as the Supreme Court hears the CPP’s James Kwabena Bomfeh’s application to halt the process.

The nine Appeals Court Judges whose bungalows have been affected have meanwhile been asked to moved into a rented facility while government constructs new bungalows at Cantonments to be handed over to the Judicial Service in 2020. 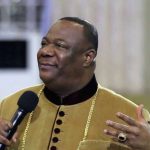