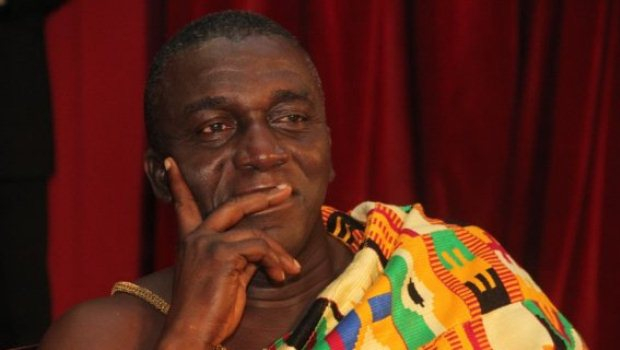 Nana Kobina Nketsia V, Omanhene of Essikado, has observed that although the country is endowed with many natural resources, outside forces control them and dictate policies for implementation.

He has therefore expressed the need for the country to add value to its natural resources in order to build a resilient economy capable of competing globally.

He entreated duty bearers to have clear vision so that they could mobilise the citizenry to support it to flourish.

Nana Nketsia made the observation when he chaired the Annual Public Lectures of the Western Regional branch of Old Vandals Association of the University of Ghana, in Takoradi Polytechnic.

The lecture, which was the fourth in the series, was held on the theme: “Western Region, the most endowed natural resources, how is its youth being prepared to take advantage of them.”

Mr Yaw Owusu Sekyere, a Youth Development Advocate and Executive Director of Conservation Foundation, asked duty bearers to create an enabling environment for the youth to tap into the opportunities available in order to minimise youth unemployment.

He called for the establishment of an independent think tank in the region that would identify potential investment opportunities.

He challenged the youth to develop the necessary skills in order to tap into them.

He observed that the region was endowed with numerous resources including, minerals, water bodies, forest reserves, tourist sites, cultural and archaeological reserves and rich human resources.

Mr Sekyere said if these resources are harnessed properly, it would be the growth pole of the country.

Mr Balertey Gormey, the Programme Officer of Hen Mpoano, a non-governmental organisation interested in the sustainable management of the natural resources, challenged the leadership of the country to move away from the material-based economy to an industrialised one.

He observed that Malaysia, which had independence at the same period as Ghana, had added value to its palm oil production and currently producing diversified products from that commodity, thus making it one of the world’s buoyant economies.

He expressed happiness that some vibrant state factories that flourished during the 1960s, including Bonsa tyre factory, Aboso glass factory, Takoradi Lumber and Veneer Company, WAMCO, Essiama Palm Oil Mills and Axim Bamboo factory had all collapsed due to mismanagement.

Mr Gormey advocated proper planning and deliberate efforts to train the youth in employable skills, in order to turn the fortunes of the country in the right direction. 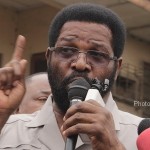