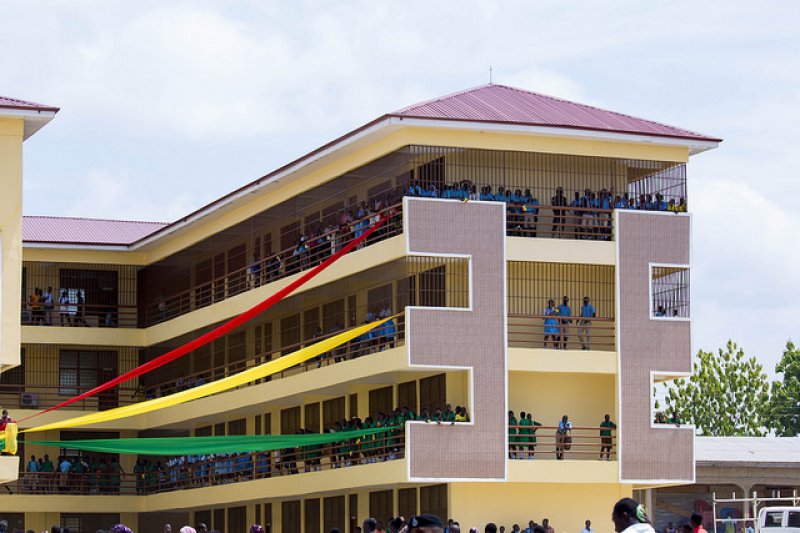 The New Patriotic Party (NPP) says it will build 350 day Senior High Schools (SHS) from 2017 if the party wins power in this year’s general elections.

The construction of 200 day SHS was a major component of the governing National Democratic Congress (NDC)’s campaign message prior to the 2012 polls.

But the NPP has criticised the government for failing to deliver on that promise.

He accused the Mahama-led administration of copying his party’s idea.
“This whole idea of John Mahama saying I will build 200 schools was in reaction to Nana Addo’s plan to build 350-day schools as part of the free SHS agenda. So John Mahama also brought this thing that I am also going to build schools, it wasn’t part of their initial plan,” he said.

Although he was unable to tell the time frame in which these schools will be built, he said within the first four-years of the Akufo-Addo’s administration, a large number of the schools would have been built.
Each school building is expected to cost ₵3.5 million.