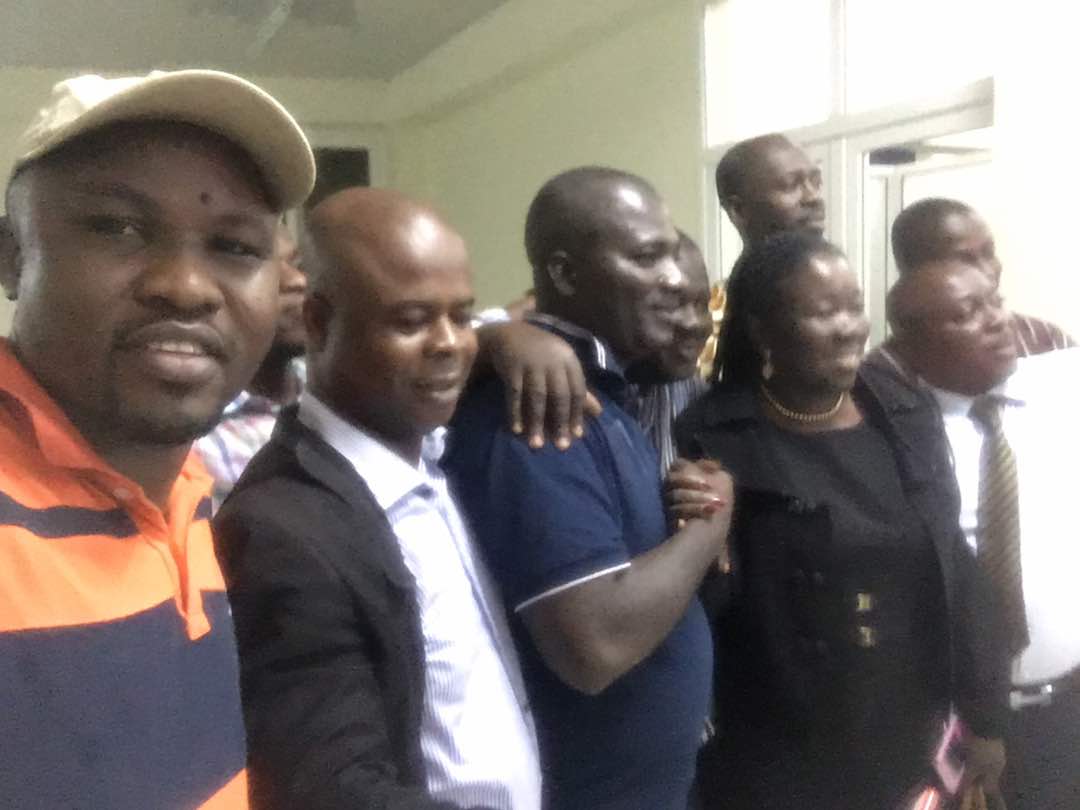 As the arrest of a popular supporter of the opposition National Democratic Congress (NDC), Frank Kweku Appiah, alias Appiah Stadium, shocks the world and dangles question marks on the aptitude of the police, the shock has been more contextual because it is happening under President Nana Akufo-Addo.

Mr. Akufo-Addo, who prides himself on being a Human Rights lawyer and campaigner, was also Attorney General in the erstwhile Kufuor regime in 2001, when the Criminal Libel and Seditious laws were repealed.

It has therefore come as a total shock that selfsame Akufo-Addo, as President, would send the police in Kumasi to arrest Appiah Stadium over Stadium’s supposed public denigration of him as a marijuana user.

The police in Kumasi on Monday, this week, arrested Appiah Stadium over the NDC supporter’s claim that President Akufo-Addo uses marijuana.

Nobody knows on what basis Appiah Stadium was arrested as Free Speech is guaranteed by the 1992 Constitution.

Per the law, if the President was unhappy over the allegation he could sue on civil grounds in the courts.

However, the President has rather chosen to use the police to go after Appiah Stadium, even though libel and defamation are not criminal offences.

Appiah Stadium has since issued a recorded apology to the President, swearing to end his political activism over the issue, with sounds in the background of the audio recording indicating that he was issuing the apology under duress.

That all the dictatorial events are happening under President Akufo-Addo has jolted many into shock, as indications are that the dark days of criminalized speech, under successive military juntas in the country, are back in Ghana.

Interestingly, President Akufo-Addo was Attorney General in 2001 when the Criminal Libel and Sedition Laws were repealed via Criminal Code (Repeal of the Criminal and Seditious Laws (Amendment Bill), Act 2001.

More so, this same President Akufo-Addo has long claimed that he is a Human Rights lawyer, and has stood on campaign platforms to call businessman, Alfred Agbesi Woyome, a thief several times, over Ghc51million judgment debt, even though Woyome has not stolen anything from anybody.

It is worth noting that Appiah Stadium’s supposed allegation that Akufo-Addo is addicted to wee is not a new allegation, as the man had been exposed as such by American Whistleblower site, Wikileaks, in 2001.

According to one yarn of the leaks, Managing Editor of the Insight newspaper, Kwesi Pratt Jnr., had told American intelligence agents, without knowing they were agents, that the President is addicted to ‘ganja’ and usually spends his breakfast hours beclouded in wee smoke.

The same Wikileaks had also revealed that Dr. Kwesi Aning, a director at the Kofi Annan International Centre for ICT, had reported advising Akufo-Addo to cut down on the wee smoking as it was not good for his own health in the long run.

Prior to these revelations, Gabby Asare Otchere-Darko, Akufo-Addo’s own cousin, had confirmed that sometime in the funky 70s, Akufo-Addo loved to get high on weed. Around this same subject, there had been reports that when Akufo-Addo was a minister in the Kufuor regime, he had been once arrested with a small quantity of wee in his pocket at the John F Kennedy Airport.

Mr. Akufo-Addo has since not arrested or sued Wikileaks or his own cousin, Gabby Asare Otchere-Darko, but now that he is President, he is using the police to terrorize Appiah Stadium over the same allegation.

The development has jolted Ghanaians into questioning whether the dark days of the military dictatorships, when Daily Graphic was edited by the Castle, and soldiers could pick up citizens in the middle of the night, is upon us again.

And the whole military-style clampdown on free speech is happening under President Nana Akufo-Addo, a supposed Human Rights champion, who had used his days as lawyer defending human rights.

The development has also called into question the aptitude of the Ghana police, who apparently do not know the difference between criminal and civil offences.

Meanwhile, the Ashanti Regional branch of the NDC has demanded the release of Appiah Stadium by the Kumasi police.

In a release signed by the NDC’s Ashanti Regional youth organizer, Yaw Brogya Genfi, it was underscored that the arrest of Appiah Stadium has no basis in law.

The release served notice that if Appiah Stadium is not released within 24 hours, the Ashanti Regional NDC will advise itself.

“The Ashanti Regional Police Public Relations Officer has confirmed the arrest of Appiah Stadium without a cause.

“According to the police, they were directed from “ABOVE” to arrest Appiah and send him to Accra.

“His arrest has no basis in law and we find it as an attempt to suppress FREE SPEECH.

“We have witnessed criminal attacks on the Courts and Security Appointees in Ashanti Region where the Security of the State allows these miscreants to walk freely from Justice.

“We have witnessed lawlessness to the hilt in the Ashanti Region exposing the weakness of our Security Agencies in the face of political power.

“If President Akufo-Addo wants to re-criminalize FREE SPEECH, he can sponsor a legislation on it to Parliament – until that is done, we will not allow any citizen to suffer for speaking his mind in this country.

“The NDC Youth in Ashanti Region demands the release of Appiah Stadium Now!

“ The release of Appiah Stadium from police custody is non-negotiable as such we give the Akufo-Addo government 24 hours to produce him or we take every means possible to get Appiah out!” The release said. 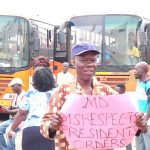