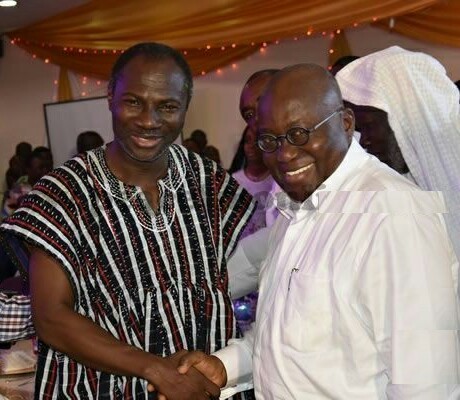 His greatest political ambition, is perhaps to be Ghana’s next President after the 2016 elections – but that is being given interesting spiritual twists by some renowned men of God, notably the Founder and Leader of Glorious Word Ministry International, Rev Isaac Owusu Bempah and his spiritual son, Prophet Emmanuel Badu Kobi.

As to whether Nana Addo Dankwa Akufo Addo will be the next President of Ghana will hinge on God through the over thousands of electorates nationwide come 2016.

Whiles Rev Isaac Owusu Bempah has already predicted that the New Patriotic Party’s [NPP] three time presidential candidate, Nana Akufo Addo will win the 2016 elections with no difficulties, another man of God does not concur.

“Nana Addo should ask himself why he can’t cross the 50% margin of any presidency election. There is something wrong” he added.

Nana Addo Must Be Prayerful

The first thing to do when you think you are under a spiritual attack is to determine, as best as you can, whether what you are experiencing is truly a spiritual attack from demonic forces or simply the effects of living in a sin-cursed world.

Some people blame every sin, every conflict, and every problem on demons – they believe need to be cast out.

Prophet Emmanuel Badu Kobi also told host of Ghana Mo Tie, Kwasi Aboagye that NPP’s recent internal wrangling is unfortunate – “The people [Leadership] in the NPP are not asking questions – why is it that Nana Addo has represented the party three times without a victory. They are making mistakes believing Nana Addo is still popular”

“Nana Addo is affecting the NPP seriously, he is affecting the party’s finance, and he is not popular as they think. Nana Addo must purge himself. Certain things are pulling him back and it is from early stages of his life. He should investigate this or go to a man of God to diagnose him and tell him his problems”

“…He must avail himself to break free. When spirits are dealing with you, it’s not a joke. You must avail yourself by a man who is sent –a directed man, then he will free (you), otherwise, he will always get the 49.99% in any presidential election,” he lamented. 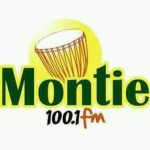