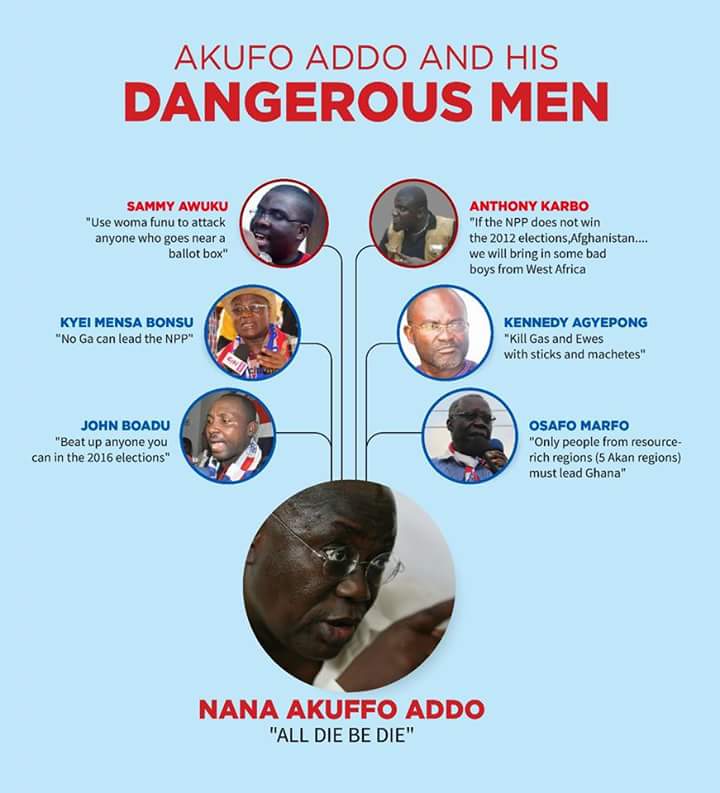 The New Patriotic Party flagbearer Nana Akufo-Addo took a tumble when the stage on which he was addressing a crowd caved in at the Jubilee Park in Kumasi, Sunday.

Nana Addo was addressing thousands of party supporters at a rally when the incident occurred.
The incident happened around 18 hours GMT.

Other party leaders, including ex- president John Kufuor were on stage when the incident occurred.
Ghanapoliticsonline.com
No serious injuries have been recorded, except that the rally had to come to an abrupt end.