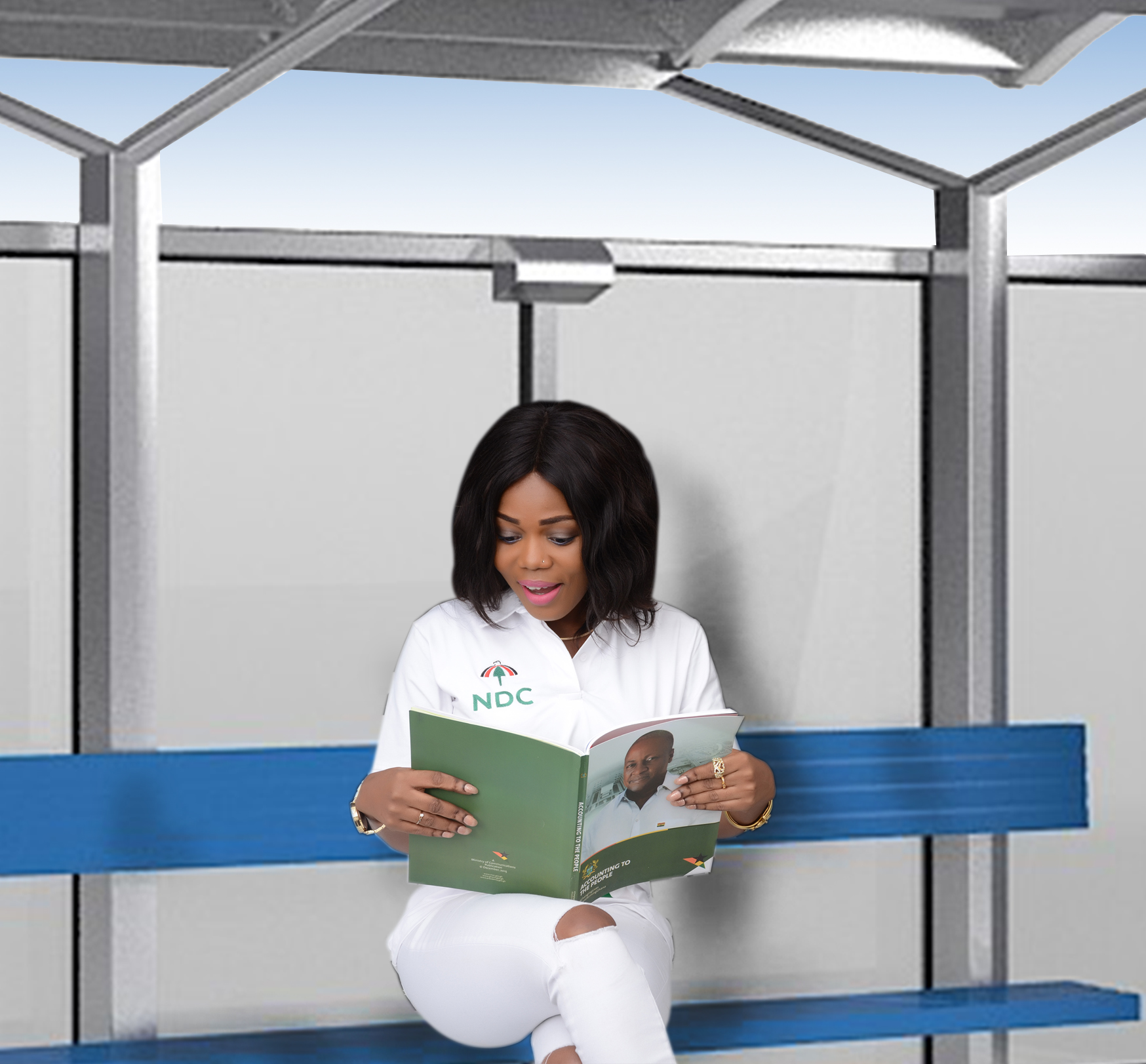 Ghanaian songstress, Mzbel, has reiterated her unwavering support for President John Mahama in the upcoming general elections insisting she is undeterred by the insults for her backing for the ruling National Democratic Congress (NDC).

The female rapper fired a riposte at supporters of the opposition National Patriotic Party (NPP) claiming their intolerance is the cause of vitriolic abuse she has suffered over her support for President Mahama for the December elections.

Born, Belinda Nana Ekua Amoah, the singer is among several celebrities over have openly declared their support for President Mamaha and the NDC.

But their support for the ruling party has been met with foul-laden abuse on social media with many believing supporters of the main opposition party NPP are behind the attacks.

The 36-year-old, mother-of-one, quoted President Mahama’s recent speech in Cape Coast verbatim on her Facebook page to back her claims, insisting her post on the social media platform would attract insults.

“Any person who says anything positive about John Mahama or about the NDC is promptly set upon with insults: religious people, chiefs, celebrities have all been harassed for expressing their support for the NDC administration,” Mzbel posted quoting President Mahama.

“And yet there are chiefs and celebrities who have expressed support for the presidential candidate of the NPP and nobody has insulted them for that. This cannot be healthy for our democracy.

“A mark of competence and good leadership is to unify your followers behind you and that is not the case in that party today.”

Aware that her comments will generate fresh attacks Mzbel predicted: “I know this comments I’ve made will elicit a barrage of insults…”

Mzbel is among several celebrities like actor John Dumelo, and boxers Bukom Banku and Ayittey Powers who have come under several attacks on social media for their political stance tilting towards the NDC.