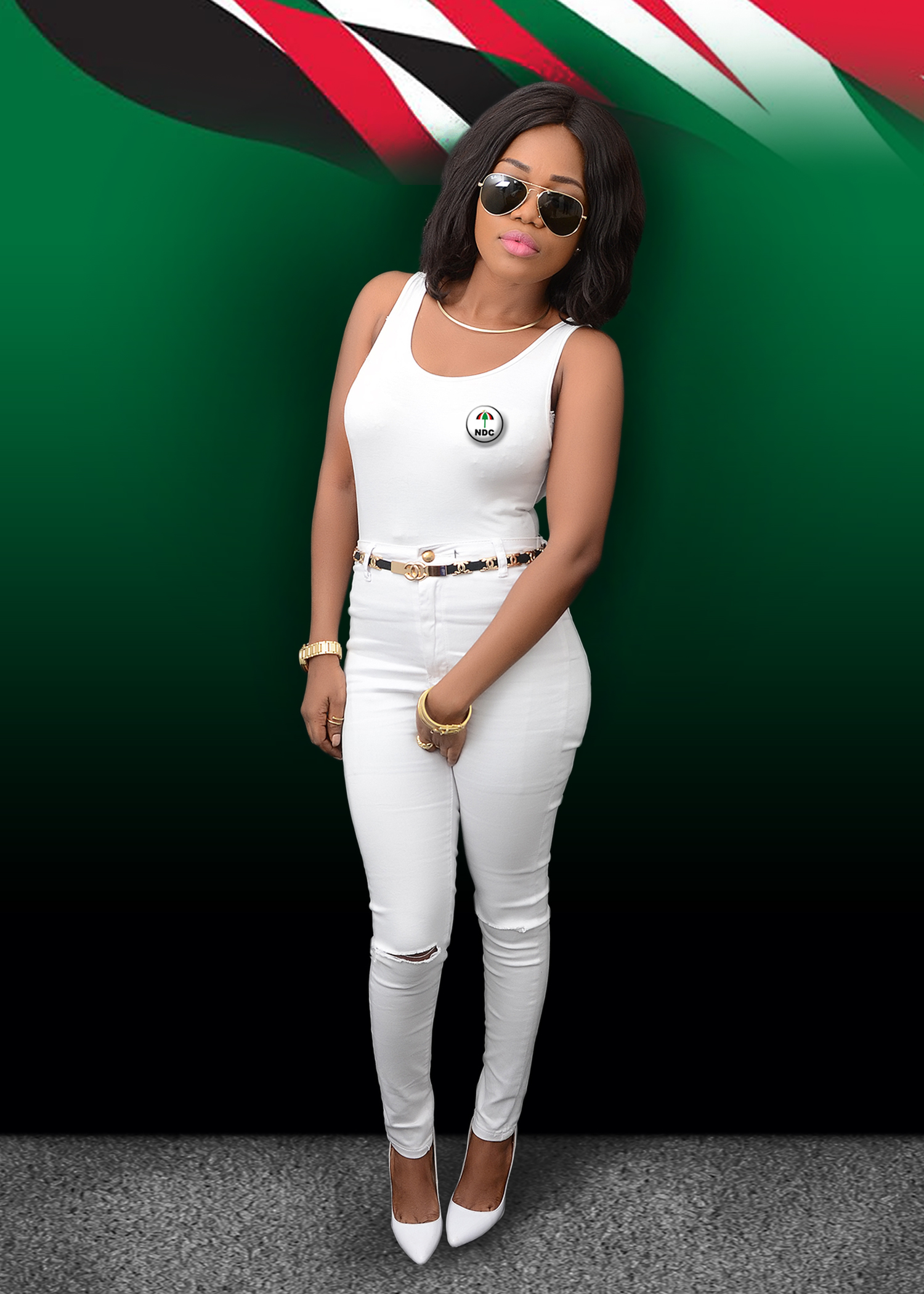 It all boils down to the credibility of Ms. Belinda Amoah – aka Mzbel – the hiplife musician and notorious bed-hopper, at least from my media gleanings from my geographically distant perch here in The Big Apple, as New York City is affectionately called, overlooking the sociopolitical affairs of Ghana, or at least Accra, as reported and/or depicted by the media, and that of the fire-spitting media mogul and frontline sleuth cum radical anti-fake religious leaders, moral crusader and “Beloved President of the New Republic of Assin,” to wit, Mr. Kennedy Ohene Agyapong – aka Osagyefo Nana Kwame Akompreko Agyapong. And who said that when it comes to the critical question of credibility, Mzbel has any moral or even social edge over Mr. Agyapong? (See “Prof. Naana Opoku-Agyemang Never Begged on Behalf of Nigel Gaisie – Mzbel Exposes Kennedy Agyapong” Ghanaweb.com 8/12/20).

There is a Freudian Slip in her denial, but we shall skip that for the present and concentrate on what the real details of this subject is about. Which, of course, is that what most Ghanaians are most interested in having Ms. Belinda Amoah publicly disavow or deny, is the fact of whether she was, indeed, sexually violated or brutally raped by the so-called Mahama Spiritual Adviser, Prophet Nigel Gaisie. If she cannot publicly deny the occurrence of this Class-A Felony, then, of course, there is absolutely no reason to believe that it is Nana Ohene Agyapong who is playing fast-and-loose with the truth and not the alleged victim of such heinous sexual violation. Then also, absolutely no reputable Ghanaian citizen can put any premium over the fact of whether the 2020 John Dramani Mahama Running-Mate did not dispatch a delegation of National Democratic Congress’ bigwigs to intercede on behalf of the alleged prominent rapist.

The sinister reputation of Prophet Gaisie as a rampantly riotous sexual violator of Ghanaian women, especially subscribers of the rip-off political culture of the key operatives of the country’s main opposition National Democratic Congress is a globally open secret. Then also, the subject of controversy, to wit, Prof. Naana Jane Opoku-Agyemang, has, at best, a heavily tarnished and/or questionable reputation where the sexual molestation of Ghanaian women is concerned, contrary to what the NDC Abongo Boys and Girls would have the rest of the nation believe. It is a record that is readily accessible, for example, that the first female Vice-Chancellor of both the University of Cape Coast and any major public university in Ghana was one of the prominent Mahama cabinet appointees who appended their signatures to the infamous Presidential Petition that the then-President John Dramani Mahama luridly and scandalously used to ride roughshod over the Supreme Court’s all-too-righteous sentencing of the members of the Montie Three or Montie Trio to a four-month’s imprisonment at the Nsawam Medium-Security Prison.

As most of our readers may already know, the Montie Trio of Mahama agitprops had publicly threatened to sexually violate extant Chief Justice Georgina Theodora Wood, the longest-serving Chief Justice of the Supreme Court of Ghana. There is obviously an irrevocable pattern here; and it is thunderously that Candidate Naana Jane Opoku-Agyemang is a sexual pervert and an unconvicted perp who sadistically delights in voyeuristically witnessing the humiliation and brutal torture of her fellow Ghanaian women, especially Ghanaian women who are either socially or politically as prominent as herself. Indeed, it is quite obvious that Ms. Amoah or Mzbel has been advised by the leadership of a megalomaniacal Candidate John Dramani Mahama and the rest of NDC’s hoodlum pack to muff up over the brutal rape of one of the party’s financiers and staunch backers because it is not good for business, that is, not good for the fortunes of the already wobbly 2020 Mahama Presidential Campaign.

Naana Jane Opoku-Agyemang has also so soon and prematurely exposed herself as an irredeemable political scam-artist who recently told an audience of tertiary students in the Upper-East’s regional capital of Bolgatanga that his boss and she, herself, had not callously collaborated to cancel the John Agyekum-Kufuor-established or revived age-old Teacher-Trainee Allowances, but that this direly needed social intervention policy initiative had actually been improved upon by forcing poor and indigent students to take up student loans, wickedly and deviously disguised as Teacher-Training Allowance Replacement or Substitute. This is the questionable caliber of the women’s rights-oriented super-feminist spearhead that the Mahama Posse would have Ghanaian voters make his Co-Chief Resident of Jubilee House. Yo, Little Dramani, you do not fool me one bit!

*Visit my blog at: KwameOkoampaAhoofeJr 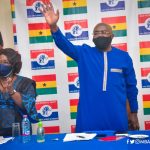