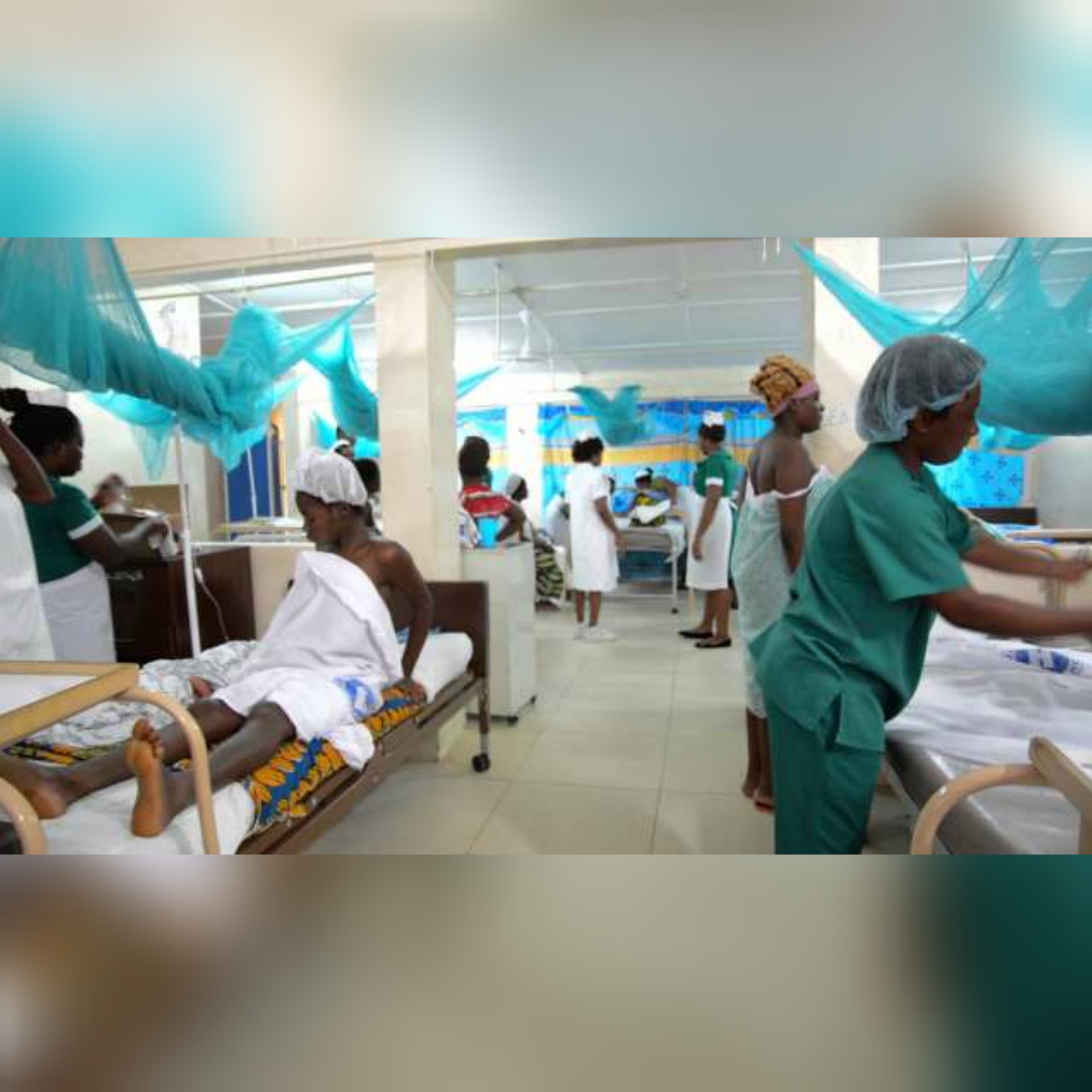 The three lost their lives after receiving “mysterious” injections when The Senchi Health Centre, at Akrade in the Asuogyaman District of the Eastern region, has been hit by confusion following the death of three persons who allegedly received injections at the health facility.

GraphicOnline reports that the three lost their lives after receiving “mysterious” injections when they reported to the health center for treatment.

Further reports indicate that two other persons are currently in critical condition after receiving similar injections from the same health facility.

Speaking in an interview with Accra-based Citi FM, a family member of one of the deceased said her uncle died on Monday after receiving an injection at the Senchi Health Center.

According to her, the deceased uncle had visited the hospital to treat a skin condition and was injected by one of the medical officers.

However, she said, the deceased did not react well to the injection and passed on days later.

Meanwhile, the Director of Public Health at the Ghana Health Service, Dr. Badu Sarkodie has confirmed the deaths.

According to him, a team has been dispatched to the medical facility to assess the situation and to find out the true cause of the deaths.
Also, parts of the bodies of the deceased have been sent to Noguchi Memorial Research Center for investigations into the cause of death. 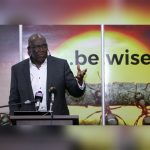