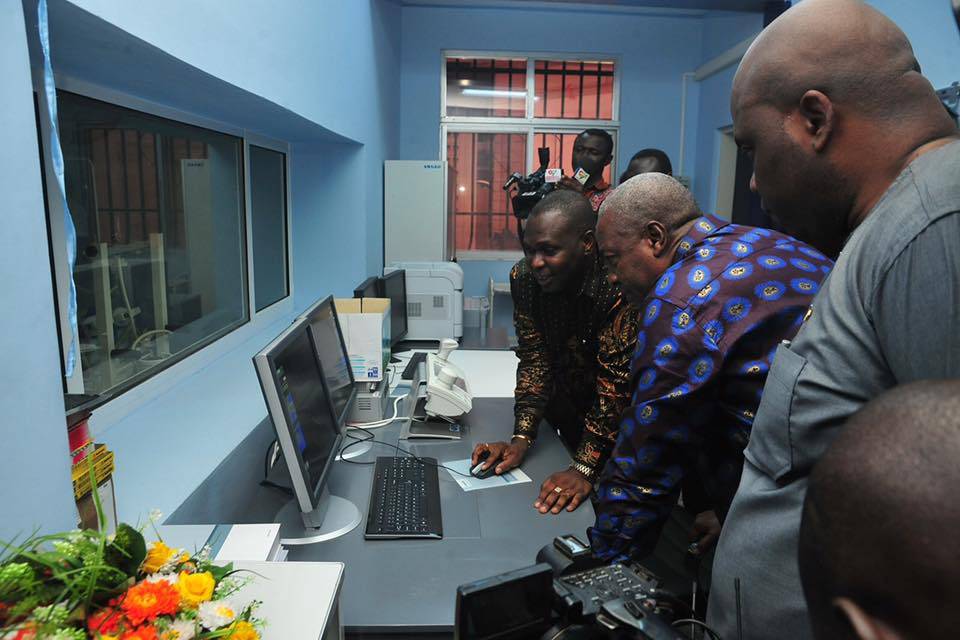 President John Mahama has acknowledged that his title as head of state will expire at midnight [Friday, 6 January 2017].

“I just remembered a joke I told yesterday, I was at the Korle-Bu Hospital to launch a new equipment that they bought for the Cardiothoracic department. …After we finished commissioning the piece of equipment, of course the nurses and other health personnel came around and were asking to take photographs with me, some of them took selfies – all kinds of photos – and just when I was walking away, I reminded them that the photographs will expire on Saturday, on the 7thJanuary. Yea, so the title will expire at midnight tonight actually,” Mr Mahama said on Friday when he inaugurated an office complex for the West African Examination Council.

Mr Mahama will be handing over the presidency to president-elect Nana Akufo-Addo, who, will, in turn be sworn in on Saturday 7 January.

Mr Akufo-Addo of the New Patriotic Party beat Mr Mahama at five others in last December’s elections. In his last State of the Nation Address to parliament, Mr Mahama said it was a “rare privilege” for him to have served Ghana as president and urged the country to “cheer on” Mr Akufo-Addo.