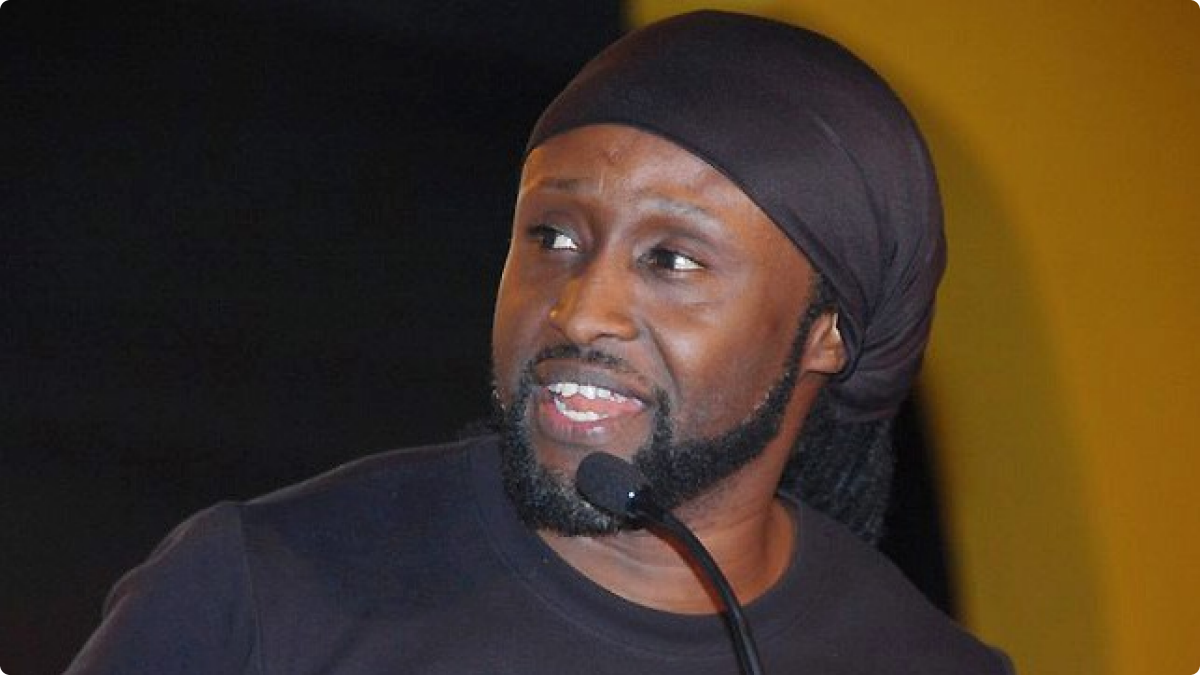 Hip-life legend Reggie Rockstone has revealed that he divorced his first after she slept wth his best friend.

According to him, the unfortunate incident inspired his popular hit single ‘Ah’ which won him Best Video at the 2004 KORA Awards in Johannesburg, South Africa.

Reggie speaking on Late Night Express on Joy FM Wednesday night revealed that most people did not know that the song was actually from his personal life experience.

“Most music that I make [are] via inspiration, this song is from a real life experience,” he told the host of the show Kofi Laing.

“One of my best friends was sleeping with my first wife and I didn’t know,” he added.

Reggie, who is now a member of music trio VVIP, said he has put that chapter behind him and is now married to a good woman.

“She ain’t my wife anymore, I found a new good wife,” he stated. The musician and businessman is now married to Zilla Limann, daughter of Ghana’s former president, Dr Hilla Limann.

“No disrespect to my first wife, I will never disrespect her because God works in mysterious ways, perhaps I wasn’t supposed to be with you,” he added.