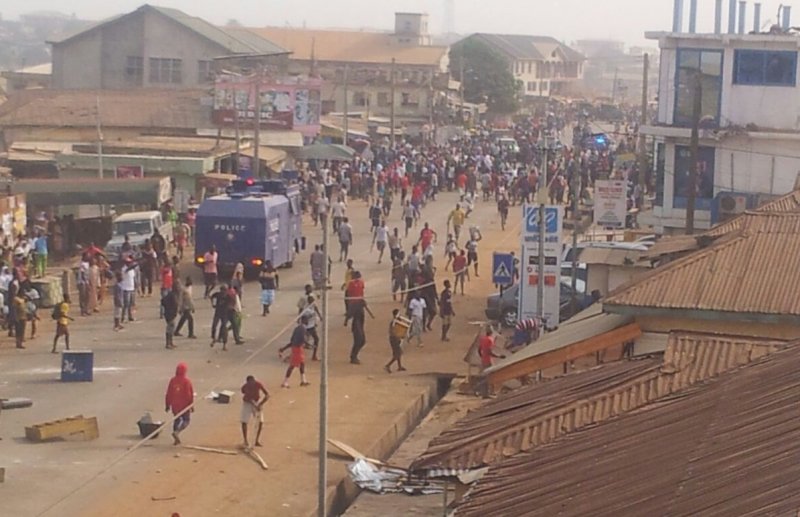 The Ashanti Regional Security Council has placed a curfew on the Tafo township following clashes between the Muslim Community and the traditional authorities over a piece of cemetery land.

Scores of persons were wounded on Wednesday in the clashes and have been sent to the hospital. Citi News’ Ashanti Regional correspondent, Hawa Iddrisu reported that the incident occurred when the Muslim youth were building a fence around a portion of the cemetery that has been allotted to them to bury their dead; a move that provoked the loyalists of the Tafo traditional council.

“They [Muslims] claimed that the Tafo traditional council has been selling their cemetery to people and they didn’t like the move hence trying to fence the facility to protect it against encroachment,” she added. Meanwhile a 6pm to 6am curfew has been imposed the township. 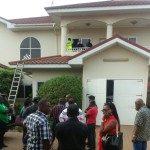