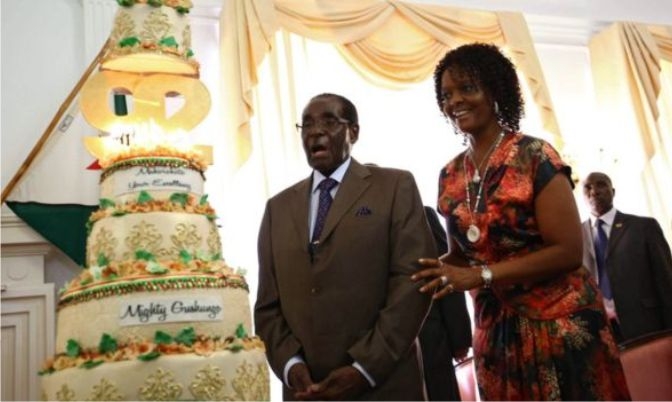 Majority Leader, Osei Kyei Mensah-Bonsu says former Zimbabwean President, Robert Gabriel Mugabe did not only “disgrace” his country but the entire leadership of the continent for over staying his presidency.

Osei Kyei Mensah-Bonsu who recalled how “lavish” Zimbabwe was during his working visit to the south central African country in the 80’s noted that the oldest dictator president in the world ruined the country with his style of leadership.

“I have worked in Zimbabwe during 1988/89/90. Zimbabwe then could be compared to some foreign countries. After going there after year 2000 I was very sad. In terms of infrastructure, bad road network, telephone services not working . . . it was really sad, lack of potable water and I asked myself where am I, all thanks to Robert Mugabe,” he said.

“Zimbabwe was the bread basket of the southern African region . . . But it was hard for them to even feed themselves . . . What kind of country is that. It was a worrying situation and a disgrace to Africa,” he added.

The Minority leader was discussing Robert Mugabe’s end of presidency after Zimbabwe’s speaker of parliament announced his resignation on Tuesday.

The surprise announcement came as lawmakers debated an impeachment motion against the 93-year-old leader in a joint sitting of parliament.

Mr. Mugabe had previously refused to resign despite last week’s military takeover and days of protests. What triggered the moves to oust Mr. Mugabe, who is regarded as an African independence hero turned despot, was his dismissal of one of his Vice Presidents, Emmerson Mnangagwa.

That move was seen as an attempt to position Grace Mugabe to continue a Mugabe dynasty of power- This prompted the military to step in and place Mr. Mugabe under house arrest, in events that stopped short of an outright coup de tat.

Speaking on NEAT FM’s morning show, ‘Ghana Montie’ the NPP guru said even though Mugabe did some good things in his country “his decision to die as a president and handover to his wife was his downfall.”

“It’s sad for him and a disgrace not only to the people of Zimbabwe but the whole of Africa. We love power too much,” he told host Kwasi Aboagye. 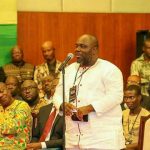