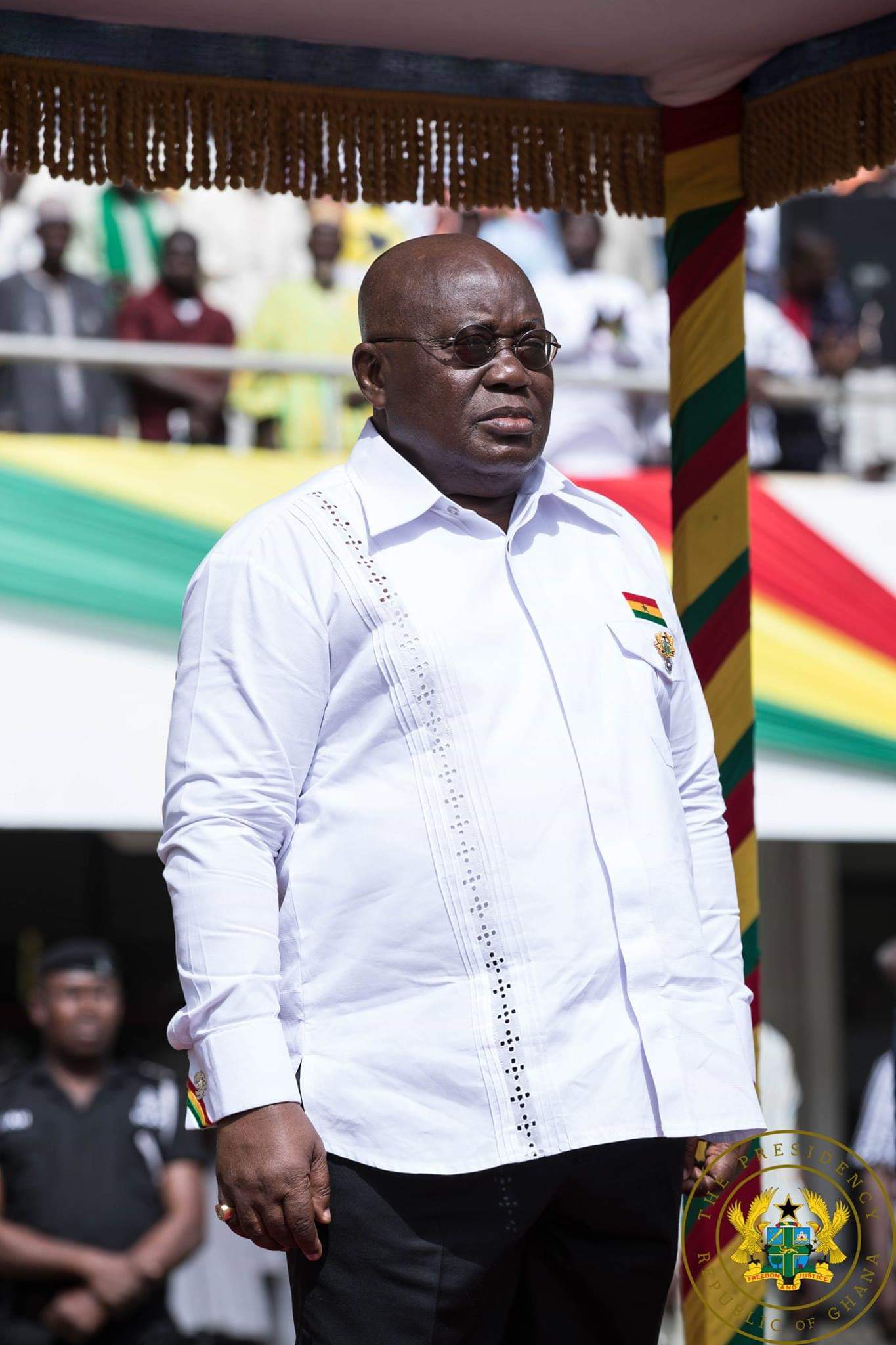 Not long ago, was thinking that the Ayawaso West Wuogon incident and aftermath events could be a blessing in disguise. I fervently prayed that the videos and reports, could abreast you with at least three common principles that are conspicuously lacking in your democratic power. The first is that leadership is more enduring through dialogue than through terror. The second is that a leader of a nation is the father of all regardless of political, cultural, social or tribal differences. The third is that opposing viewpoints are the spice of democracy.

Little did I know that my prayers were a castle in the air. A leopard, we were warned, hardly changes its spots.

Many instances abound but none is more fanatic than your reply to Chairman Ofosu Ampofo’s proposal on eliminating of party militia as suggested by Mr President.

As if your brazen pattern of nepotism is not enough, your regime is now in a shameless back-and-forth dance with a confusing stance of either disbanding your militia groups, incorporating them into our security institutions, or maintaining them.

Before you make up your mind, let us consider what a terrorist truly means. According to Merriam-Webster dictionary, terrorist is defined as “a person who uses unlawful violence or intimidation, especially against civilians, in the pursuit of political aim.”

Mr President, with the Holy Bible on your hand, please quietly go into the inner room and look at yourself in the mirror and answer the following questions: who introduced this vigilantism phenomenon into our body politic? Who sanctioned the recruitment of these hoodlums into our regular security institutions? Do you have some of these hoodlums around you?

There is no need to grapple with the questions any further. The answer can be gleaned from an emerging world view that once again casts you as a dictator bereft of ideas to lead but desirous to garner fellowship by intimidation.

Mr President, be sincere to Ghanaians, be sincere to Ghanaians. The vigilantism crisis is not insoluble as you and your cohorts portray it to be. Even a blind squirrel can sometimes find a nut. What is needed therefore, is for the disbandment to truly begin with you and your party. With a new lease of life, you can still muster the willpower to become a detribalized leader who truly believes in united but equitable Ghana. You can still develop the capacity for dialogue and value for all Ghanaian lives. The problem, though, is that you are still protecting these hoodlums and providing them with tools and equipments to execute your agenda.

After reading your reply to Mr Ofosu Ampofo’s proposal, I said sorry to mother Ghana. I thought was consuming a satire. I least expected that from Mr President. Political parties make declaration before the Peace Council and other bodies before elections to adhere strictly to our electoral rules and processes before and after elections so why is the President downplaying Mr Ampofo’s request for the Peace Council to be part of the disbandment process. Why was the Peace Council established and who told the President that the Party militia menace is NDC/Npp issue. Has he been following discussions on the matter? The President just displayed ignorance, arrogance, wickedness and emptiness in his reply.

Mr President, while expressing fright at the issues plaguing the nation, Ghanaians are perplexed by the gory themes of killings that have engulfed the whole country since you took over its administration. Unchecked activities of heads of our security institutions and the Minister of State in charge of National Security have continued to raise doubt about the capacity of Government to handle with dispatch security concerns that continue to threaten our dear nation. This and other reasons informed Mr Ampofo’s proposal that the National Peace Council and other stakeholders should be included in the disbandment process. We need to bring different and independent actors to the roundtable. The festering nature of this crisis is an inelegant testimony to the sharp divisions and polarisation that exist across the country and the anger being expressed by Ghanaians across the country is suggestive of the absence of mutual love and togetherness that defined our nationality before 2017.

Mr President, purge yourself of your old political tricks. If left unchecked, the activities of your hoodlums portend danger to our collective existence as one nation bound by common destiny; and may snowball into internecine warfare that would not be good for nation building.

Mr President, we need to critically address the issue and take informed position based in the expectations of the people not based on your whims and caprices and unnecessary partisan standpoints.

Mr President, kindly go over Mr Ofosu Ampofo’s letter, get some genuine men of God to pray with you and explain the content to you. Your over dependence on the hawks around you is inflicting serious bruises on your image and that of your administration.

Mr President, the matter goes far beyond the usual NDC/Npp politics. How many hoodlums your South African and Serbian mercenaries trained, the kind of training they took your hoodlums through, the motives and intents behind that training are critical issues we must delve into if we truly want to find solution to this self inflicted disease.

What Mr Akomea (Double) said at the commission yesterday, his total lack of understanding of job he has been recruited to do, his lack of mental and intellectual capacity to handle what he has been recruited to do, should tell Mr President that handling this militia issue demands sincerity, mutual respect, mental toughness,humility and truth than arrogance and cheap pride. 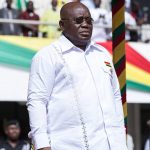 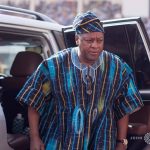