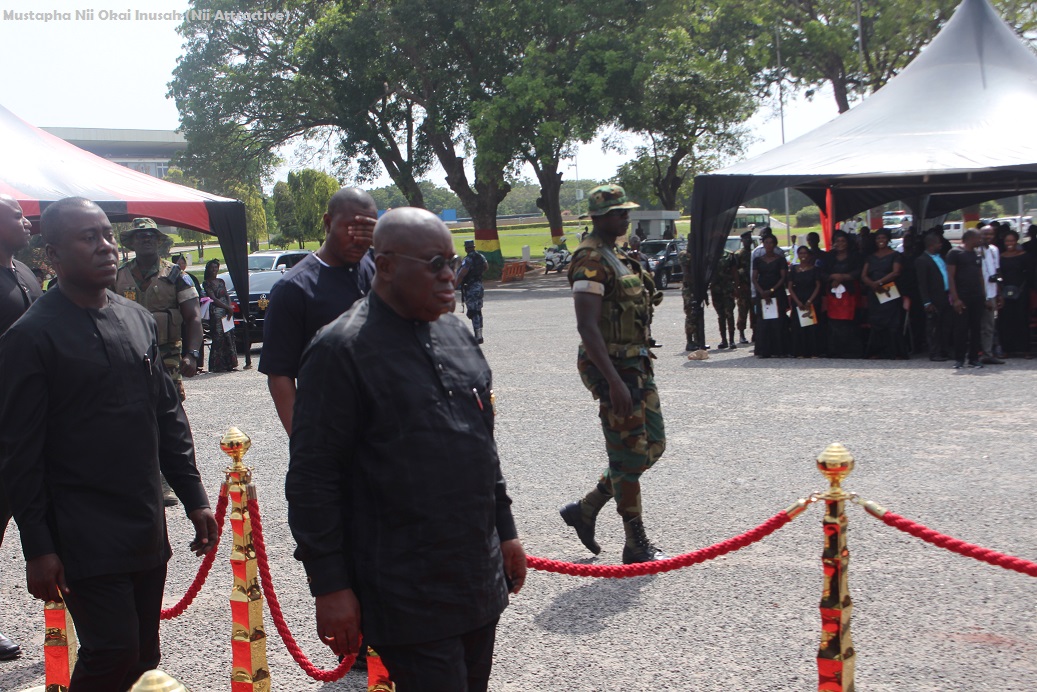 Mr President, Ghanaians are calling for an immediate investigation into the alleged breach of process in the $15 million contract award involving the Vice-President Dr Bawumia and VOKACOM.

Many Ghanaians including ICT experts, Civil Society Organisations and social commentators, have described the contract awarded VOKACOM to provide the digital platform for the roll out of the digital addressing system, the system itself and the yearly payment of $400,000 to Google, as fraudulent and are therefore calling on the President to commence full scale independent investigation into the allegation. Mr President should without further delay demonstrate his self acclaimed incorruptible credentials by speaking up on the alleged scam (419). Ghanaians including admirers of the President have expressed their shock at the loud silence of President Akufo-Addo on the humongous corruption scandal and other corruption allegations emanating from the presidency. Mr President must prove his incorruptibility by genuinely allowing his Vice accused of corruption, get properly investigated and prosecuted as a show of his impartiality the war against corruption.

Mr President should do this to correct the open impression Ghanaians have about his so- called special prosecutor idea; that its just a tool of persecution of perceived enemies. The allegation levelled against the Vice President is too grave to be swept under the carpet and must be treated like an accused who should not have the opportunity to influence investigation into his alleged misdeeds.

Mr President by his silence is shielding his Vice in a manner similar t the case of two of his trusted officials (two chiefs of staff) some few months ago. Ordinarily, if there was sincerity in the President’s anti corruption war, he should not have waited for any prompting before he takes a decisive action on this scam, but as customary with his administration, Ghanaians suspect he’s trying to shield Bawumia as he did for the BOST boss and his deputy chiefs of staff. Ghanaians have not forgotten the act of illegality and double standard perpetrated by the President in refusing to open full scale investigation into the allegations leveled against the two deputy chiefs of staffs and the how he and his henchmen contracted the BNI to issue that bogus report to exonerate the BOST boss. 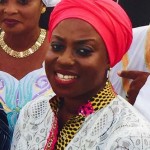