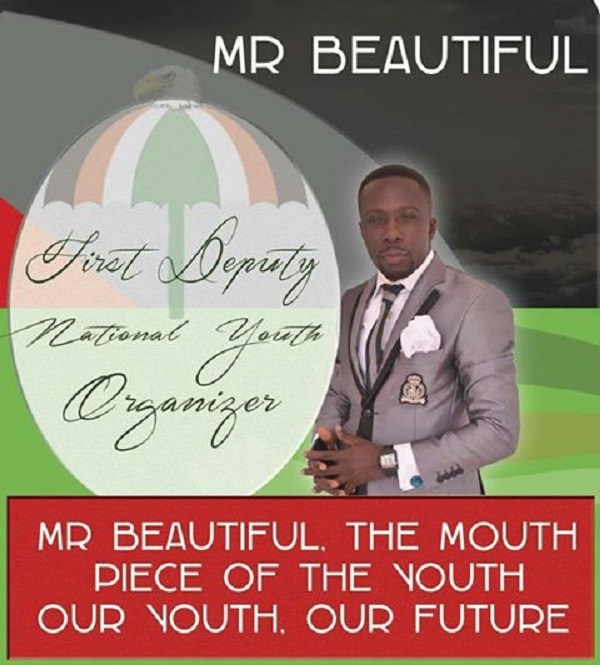 Posters of Clement Bonney for National first deputy youth organiser for the opposition National Democratic Congress has popped up and has been flooded on social media.

Although the NDC has not opened nominations yet, some celebrities and other members of the party have shown their interest in taking leadership positions in the National Democratic Congress.

Last two weeks, similar posters of John Dumelo also popped up but the actor indicated that although there is pressure on him to lead the youth of the NDC he indicated that he could not declare his intentions now.

Mr. Beautiful played key roles in the NDC’s campaign in 2016 and is a known sympathiser of the party.

However, this website cannot confirm or not if he is aware of the posters and whether he will want to take up the position. 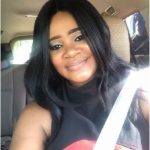