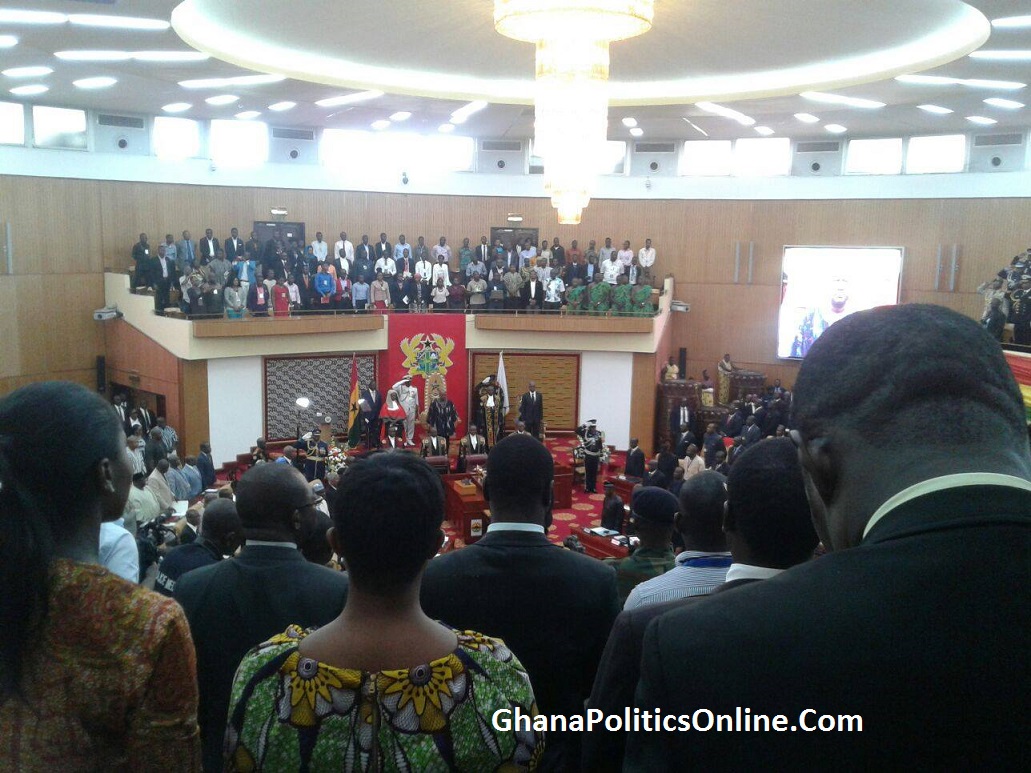 The minority members of parliament on Thursday clashed with their colleagues on the majority side over the establishment of the Office of the Special Prosecutor.

This was when the second reading of the bill setting it up was taken in the house.
The minority leader, Haruna Iddrisu, said even though they are not in principle against the Office of the Special Prosecutor Bill, 2017, what they are strongly against is the usurping of prosecutorial powers conferred on the Attorney-General by Article 88 (3) of the Constitution, by the new office.

He said that if the Attorney-General is going to cede some of his or her prosecutorial powers to the Office of the Special Prosecutor, which will have the powers of an Appeals Court, then Article 88 (3) of the Constitution ought to be amended otherwise it would be unconstitutional to go ahead to pass the bill.
“Mr Speaker, Article 289 (2) states that the 1992 Constitution shall not be amended by an Act of Parliament or altered whether directly or indirectly,” he said.

“We are not against this bill because all of us agree that corruption is an enemy to development, but we will resist any amendment of this Constitution in relation to this bill through the backdoor,” Mr Haruna Iddrisu added.

But the majority leader, Osei Kyei-Mensah-Bonsu, said that the minority members are opposed to the bill because they fear their past.

He said that the NDC MPs must rather commend the Akufo-Addo administration for bringing such a bill that will fight corruption in the country. 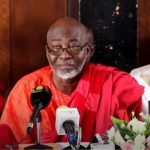 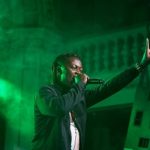