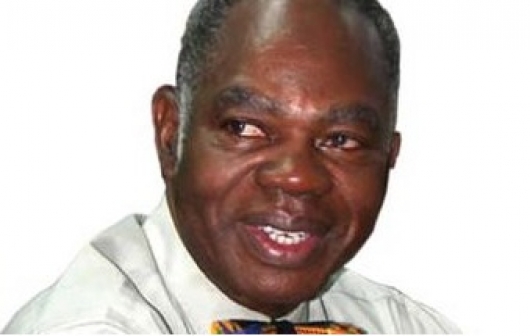 The Presidential Candidate of the People`s National Convention (PNC), Dr. Edward Mahama, has joined calls for improved security for Members of Parliament following the tragic death of the MP for Abuakwa North, Joseph Boakye Danquah-Adu.

Members of Parliament have bemoaned the inadequate security offered them in comparison to Minsters of State, judges and Municipal and District Chief Executives.

Speaking to Citi News in Accra on Tuesday, Dr. Mahama indicated that the MP`s death should compel security agencies to take keen interest in safeguarding the lives of legislators whose lives are just as important as that of ministers.

“The recent death is a symptom of the failings of our security system for MPs,” Dr Mahama said.

Dr. Mahama also expressed his condolences to the bereaved family on behalf of the PNC, and condemned the killing.

“We are very sorry as a party that a life was snapped like that. We condemn this level of violence and we hope that our security forces will arrest the perpetrator and deal with him,” he stated.