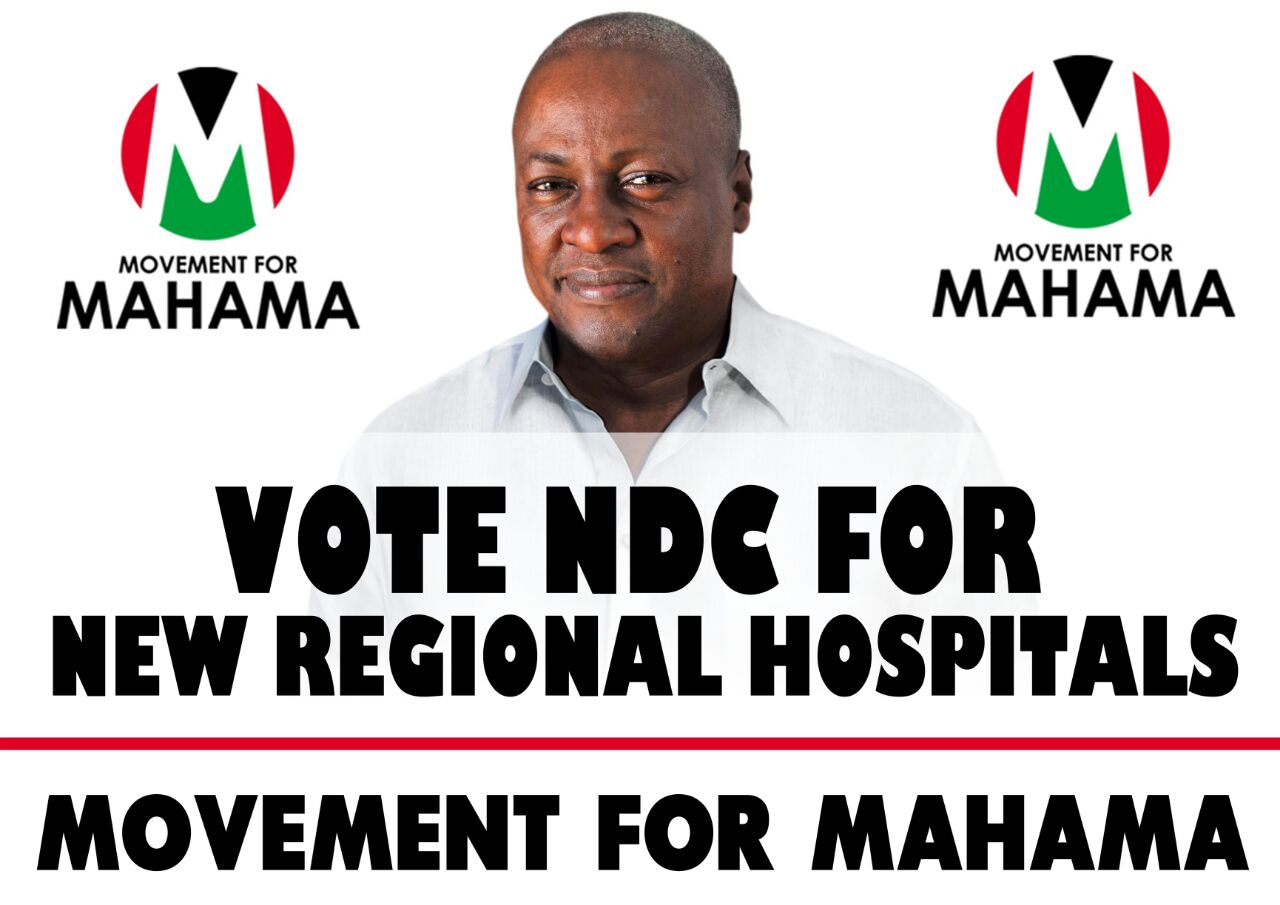 As part of their contribution towards the official campaign launch of the National Democratic Congress (NDC), the Movement for Mahama group is set to unveil a 100% locally made school bags to be outdoored JM school bags this weekend in Cape Coast.

The Movement for Mahama have been working behind the scenes for sometime in anticipation of the 2016 Presidential and Parliamentary elections and the campaign season.

MFM will be organizing a workshop for its members in streets campaigning, door to door campaigning and social media activations.

The JM school bags are 100% locally made and that has already been hailed as a positive development with potential of job creation.

So far, MFM has been able to raise some funds and generate resources to drive it’s social media support strategy for President Mahama and some Parliamentary candidates.

Robert Owusu Manfred who is a coordinator for the group has appealed for more support. ” We all know how tough it is to raise funds for any venture but I’m proud to say that our members have been contributing towards all our activities so far without support from the party. We hope this policy of taking the initiative rather than waiting for party assistance before we operate would send a positive signal to the right quarters for additional support “.

Movement for Mahama boasts of a diverse membership that includes the group convenor and broadcaster Yaw Ampofo Ankrah, several student groups , musicians like Gifty Osei, actors such as Mr Beautiful and John Dumelo and other professionals.

The first batch of 100 custom made in Ghana “JM School Bags” would be presented to the Campaign team in Cape Coast on Saturday ahead of the official campaign launch on Sunday.

Apart from a local football gala, MFM will organise a clean up/sanitation exercise and walk with both the TEIN of Cape Coast Nurses Training and University of Cape Coast on Saturday morning, stage a placard picket, conduct a social media photo shoot of party faithfuls, celebrities and other individuals before, during and after the launch. “We already have over a dozen parliamentary candidates who have invited us to their constituencies to shake things up after the launch. We are ready”.