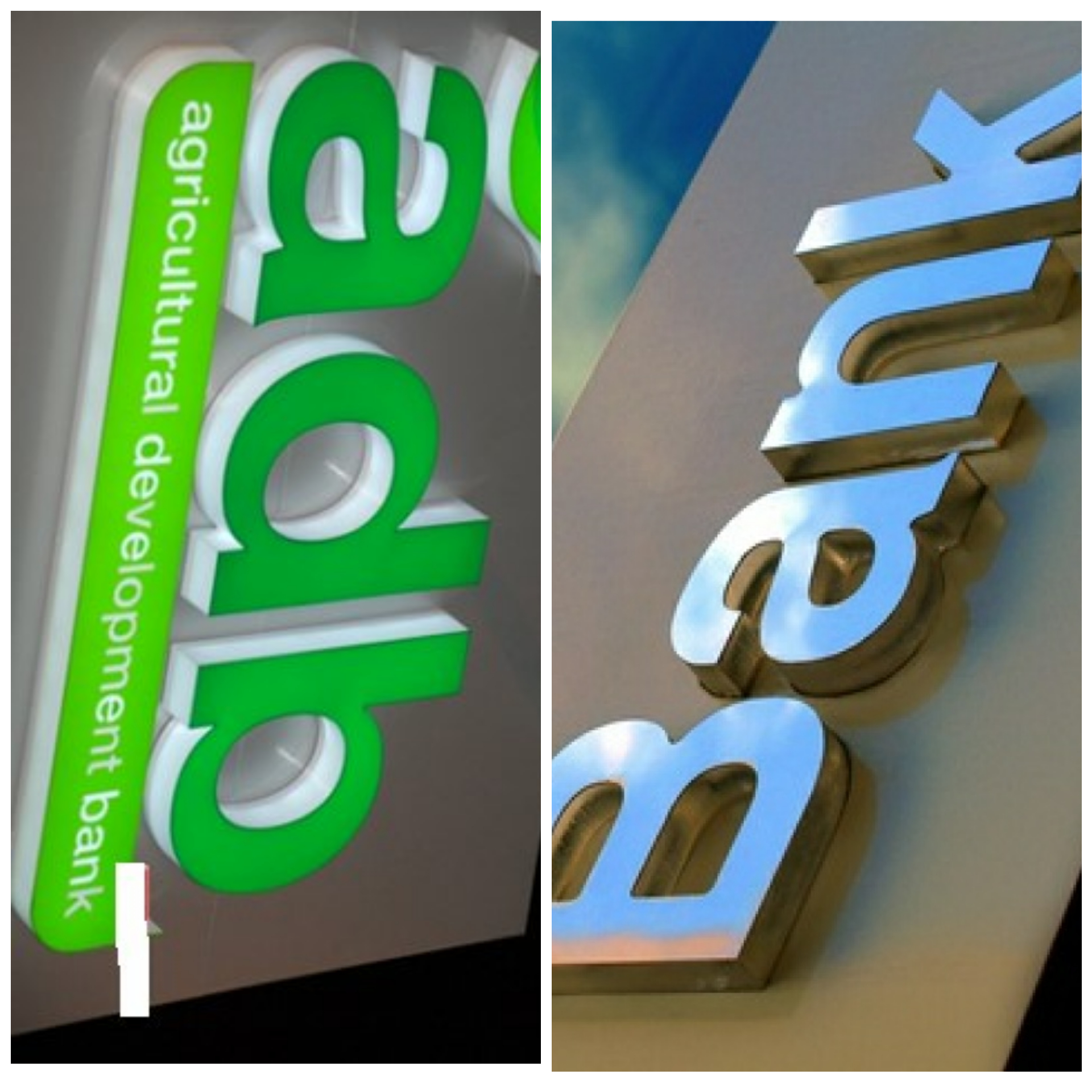 Most banks in the country have not put in the necessary security measures to avert their system from being infiltrated by cybercriminals, that is a revelation by the Cyber Forensic analyst with E-Crime Bureau Philemon Hini.

According to him, financial institutions have relegated cybersecurity issues only to IT departments of their companies leaving the entire staff behind.

His assertion follows reports of some attempts to electronically withdraw over 300 million from UMB Bank.

Speaking to Citi Business News on the issue, Mr. Hini stated that most of the banks are ill prepared.

Mr. Hini stated that cybersecurity in most financial companies in Ghana is left in the hands of a few staff, even though the threat could come from anybody.

He expressed worry over the increasing number of cyber fraud cases in the banking sector.

According to him, the volume of money involved should alert financial companies, especially banks that they are a target.

“The Bank of Ghana and government are doing a lot to bring down the volume and control cybercrime, but I think the companies themselves must see this effort and work with the government.”