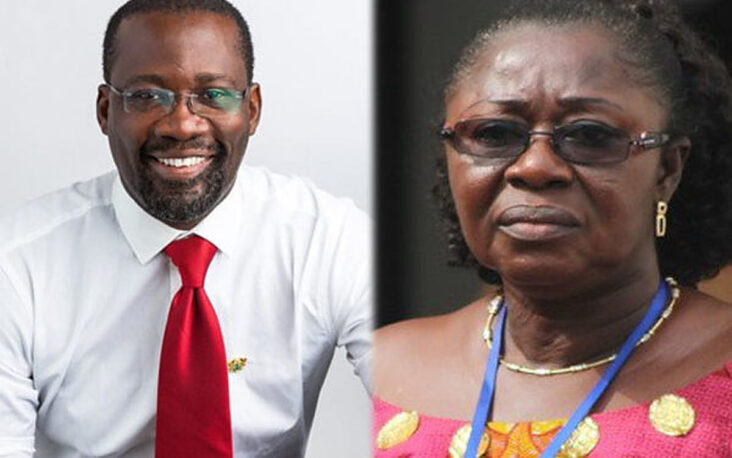 The Herald, has picked up some very disturbing issues which don’t speak well of the state agency under the Ministry of Energy, responsible for the development of a network of storage tanks, pipelines and other bulk transportation infrastructure throughout the country, as well as keeping strategic reserve stocks of petroleum for Ghana.

Details of the rot at the Bulk Oil Storage and Transportation Company Ltd (BOST) continue to emerge with the latest report that the state facility, has become a goldmine for many politicians, civil servants among others, who are milking it to its knees.

Firstly, this paper picked up information that the management of BOST, every month sends a whopping GHC1 million to the Ministry of Energy.

The cash has vaguely been described as “budget support”, and has left people wondering what it is meant for and its destination?

However, some have suggested that the GHC1 million, is being used as a “slush fund” reserved for illicit purposes, especially political bribery.

It is not, clear if proper documentation is kept by both BOST and the receiving entity, the Energy Ministry on the cash for audit purposes.

Secondly, The Herald is further informed about some unholy alliances between the management of BOST and the Public Procurement Authority (PPA) that get procurement deals involving millions of dollars through, without any thorough scrutiny.

This is said to have created situations where there is no value for money in many of the procurements being done by the BOST management led by Edwin Provencal.

It was mentioned that upon submission of requests by the management of BOST, PPA officials are either reluctant to ask the right questions or refuse to engage experts to seek thorough appreciation and technical understanding into the matters.

The deals are approved without question, and insiders believe that there is something untoward happening between the management of BOST and PPA making the state the biggest loser in these transactions.

According to insiders there were instances where PPA officials have fiercely prevented people from asking questions which could have elicited the responses to determine whether other options were considered aside what was submitted to the authority.

The speed with which these transactions are approved has left many surprised.

A US$900,000 furniture supply job is making the rounds in the institution as having been awarded to furnish the controversial office building which came under discussion last week over claims that the terms and price of the transaction agreed with Rolider Ghana Limited was reviewed and inflated in terms of cost.

The unholy alliance between the two institutions was cited as accounting for the variations in the agreement on the office complex.

Thirdly, The Herald is informed about some fraudulent disposal of some cars belonging to BOST.

The cars were disposed off under mysterious circumstances after an auction was halted midway in the name of the Chief of Staff in the Office of the President, Akosua Frema Osei-Opare.

Instead of the buyers expressing interest by quoting the prices they were willing to offer for each of the vehicles, a strange method was adopted and vehicles vanished and till date, the buyers remain unknown and the various amounts they paid also remain unknown.

Indeed, many officials at BOST believe that the cars, most of which were in good condition, were allotted to politicians and other sympathizers of the ruling New Patriotic Party (NPP) at knockdown prices.

Management is said to have mentioned the name of the Chief of Staff, as having taken over the disposal of the vehicles after torpedoing the planned auction per the regulations surrounding the disposal of such state-owned vehicles.

Interestingly, the name of the Chief of Staff, continues to make the rounds in the affairs of BOST.

Last week, The Herald’s contacts at BOST, have revealed that they were recently told by management that the Chief of Staff in the Office of the President, Mrs Osei-Opare, has been behind certain controversial decisions they had taken in recent times.

This includes spending over GHc1 million on a 2-week Harvard Course, after a similar one at Oxford University, despite the ban on nonessential foreign trips.

The Edwin Alfred Provencal-led management, is also accused of blowing the dollar equivalent of Ghc13 million on the procurement of 13 brand new 2020 Toyota Prados for all General Managers, despite the Akufo-Addo government’s moratorium on purchasing of vehicles for state officials.

Workers of BOST, have been agitating for some days with reports of a sit-down strike over poor, incompetent management decisions they say is affecting the general performance of the company.

The angry workers say they had been told by both the management and the board led by its Chairman, Ekow Hackman, that the Chief of Staff, sanctioned these decisions. Interestingly, the Board Chairman, was also part of the Harvard trip to the US, leaving many in shock.

This paper has since been informed that the Presidency has asked for details of all trips that the BOST management has embarked on in recent times. 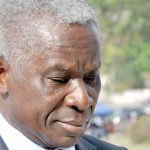 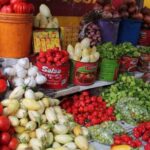