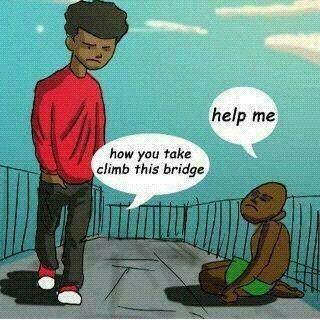 The Executive Director of the Christian Health Association of Ghana (CHAG), Mr Peter Kwame Yeboah, has bemoaned the high rate of maternal deaths in the Savanna Accelerated Development Authority (SADA) zone of the country and blamed the situation on the unproportioned distribution of critical health personnel in the country.

In an interview in Accra, Mr Yeboah said currently 450 doctors were needed to bridge the doctor-patient ratio per population requirements in the SADA zone.

He said the effect of this acute shortage was felt more in the Upper West and East regions of the country.

He cited, for instance, the case in the whole of the Upper West Region where there was only one obstetrician/gynaecologist and advocated for the equitable distribution of health professionals throughout the country to avert avoidable deaths, particularly pregnancy-related ones.

The situation, he observed, perpetuated health inequalities, undermined socio-economic development and constituted “a national neglect of vulnerable populations which must be addressed with a collective sense of urgency, commitment and priority attention as a nation”.

That, he said, would require structural changes in the training, orientation, deployment of the socio-economic drivers affecting healthcare professionals in rural and deprived settings of the country, especially in the SADA zone.

Mr Yeboah said health professionals were concentrated in the urban areas, to the disadvantage of the rural areas, saying, for instance, that 80 per cent of pharmacists in the country were located in Kumasi and Accra.

He was of the view that promoting ICT in healthcare delivery would help address some of the challenges posed by the lack of adequate healthcare providers, particularly in under-served areas.