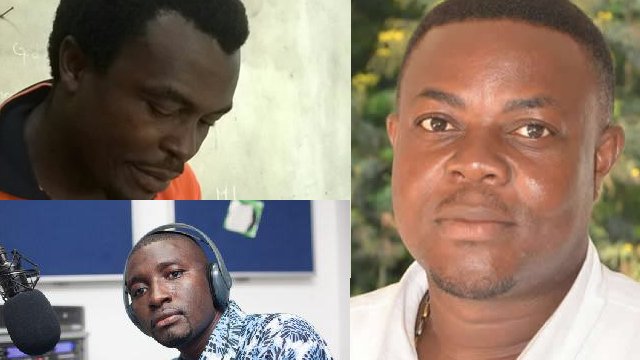 Montie FM presenter Salifu Maase, also known as Mugabe, has promised ‘fireworks’ on air today, when he returns to the airwaves after his prison sentence was remitted by the president.

Mugabe was one of the three men incarcerated for threats against the country’s Supreme Court. Speaking at the launch of the campaign of Awutu Senya West Member of Parliament Hannah Tetteh on Sunday, Mugabe said he will stoke the fire come Tuesday, when he takes the sit behind the mic. 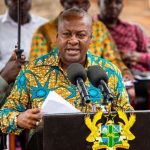 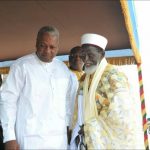