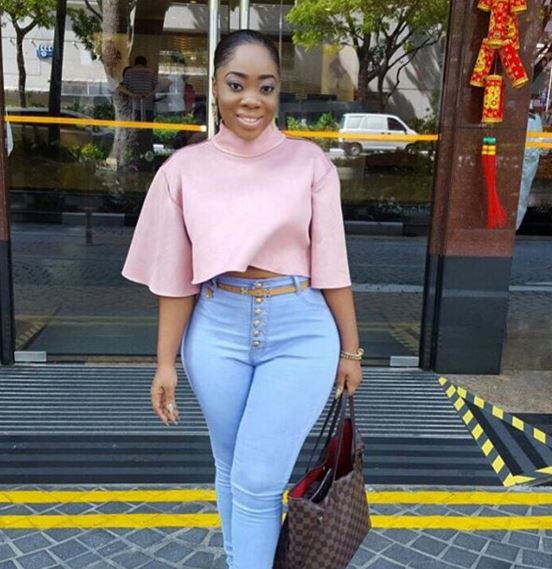 Moesha Boduong is one of the sexiest upcoming actresses in Ghana now and we can’t help but stare at her bodacious body. You can’t dispute the fact that the girl has her as* game on.

Moesha is widely known for getting the media and social media to bash her all the time each time she posts sexually suggestive and semi-n*de pictures on her social media accounts.

According to her, she has a nice body and appreciates her body so much that, she feels the need to flaunt it because she has a great body.

She seems not to care when she’s been lashed with insults because that has even made her more popular and desirable by men. You do know, Ghana is about to witness the Biggest movie premiere coming this March from the same guys who broke cinema records with their movie last year.

Yes, am talking about those guys from “Boys Kasa” the makers of the most successful movie last year, “Kalybos In China”

There are so many big shots in their new movie “Amakye & Dede” which features, Majid Michel, John Dumelo, Roselyn Ngissah, Emelia Brobbey, The only boss himself, Kalybos, Ahoufe Patri, Dabo and many more.

Now each time, Moesha is interviewed, she claims to be an actress but then people claim they’ve not seen her in any movie before and questions if she’s only featured in movies that were perhaps never released.

Ghbase.com has learned that Moesha Boduong has been featured in this romantic wahala of a movie, “Amakye and Dede” and she played the role of a GOLD DIGGER. Interesting right? In real life, Moesha wouldn’t let you see her pants if you are BROKE.

She revealed in an interview with Delay on her Delay show sometime ago that, she had to break up with her previous boyfriends because they couldn’t cater for her financial needs.

Amakye and Dede is premiering on the 26th March 2016 inside the West Hills Mall and Accra Mall. The tickets are selling at just 40ghc. 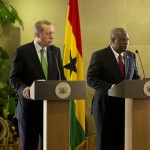