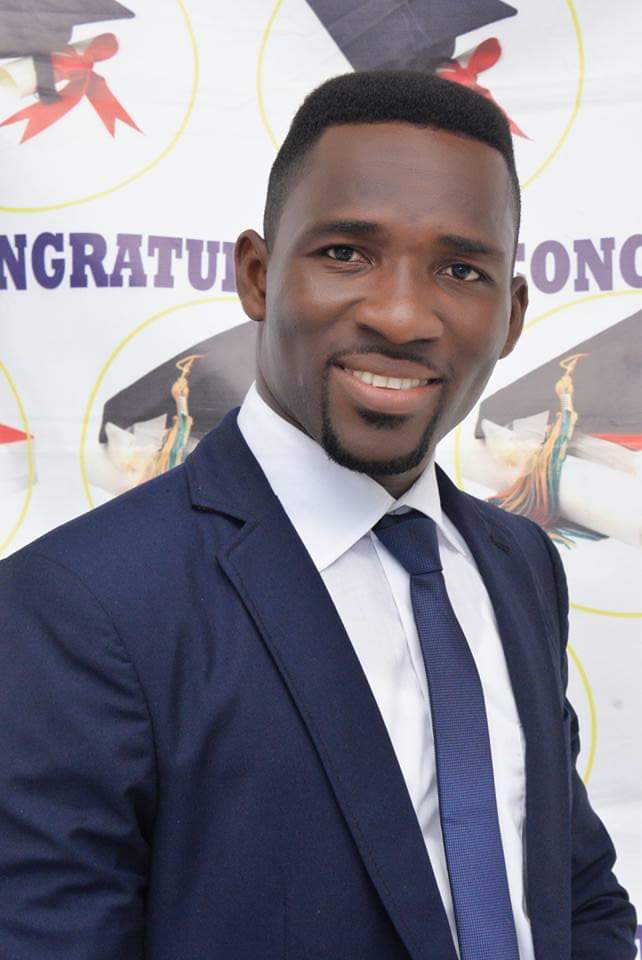 Two journalists working with the online news portal, Modernghana.com, Emmanuel Adjafor Abugri and Emmauel Britwum, have been slapped with conspiracy to commit crime, stealing and unauthorised access to electronic records.

Also charged with the offense is editor of Peace FM, Yaw Obeng Manu, following their arrest and interrogation by officers from the National Security and the Criminal Investigations Department (CID) of the Police Service.

The journalists were picked up from their offices last week in connection with alleged hacking claims but were later released by the National Security.

According to National Security, initial investigations suggested that the attacks, which were being deployed by associates of the online portal, are targetted at other media houses.

The state security said the suspects have been hacking into the emails and servers of popular competing websites and newsrooms.

By so doing, they intercept emails and stories being filed by correspondents for their own use.

One of the journalists Emmanuel Adjafor Abugri has since levelled allegations of torture against the National Security, a claim the state security agency has vehemently denied.

His other colleague, Emmanuel Britwum, in a statement issued on his behalf Wednesday, says he was neither tortured nor brutalised.

But his statement is, however, now being challenged.

Meanwhile, Lawyer for Emmanuel Adjafor Abugri who alleged he was tortured by national security operatives, has predicted the state will struggle to justify its barbaric act in court.